Home » Uncategorized » WHAT IS ADULT ADHD? 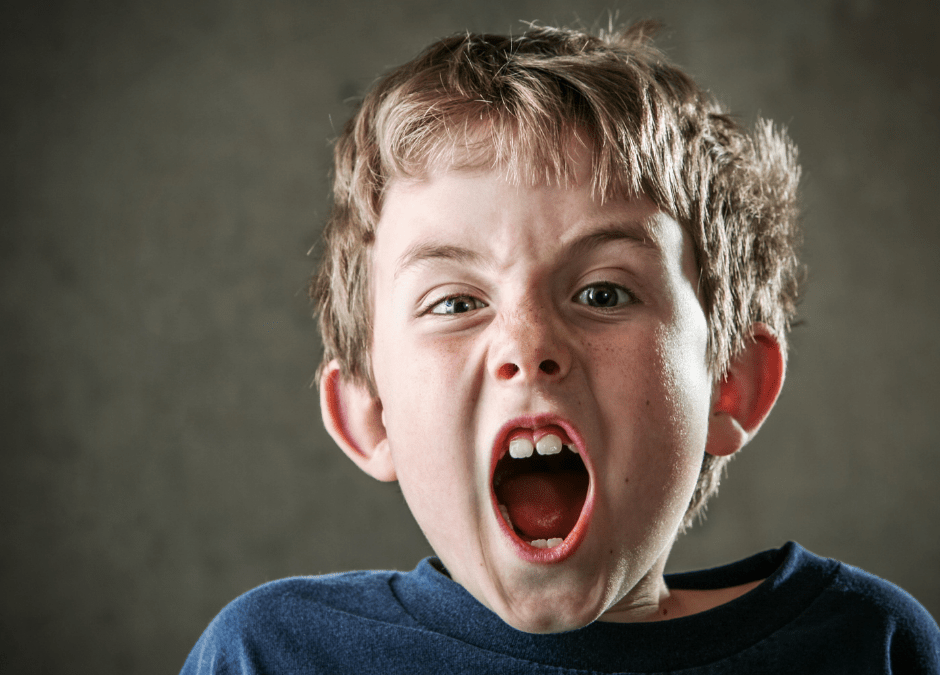 The full form of this acronym is Attention-Deficit Hyperactivity Disorder. Out of all the people in the U.S, approximately 4.4% of the adult population is affected by this disorder; which is mainly neurological in origin. It is more likely to occur to men than to women. 5.4 percent of men are diagnosed with ADHD, whereas 3.2 percent of women are diagnosed with ADHD. It is a disorder that causes a deficiency of attention and causes heightened levels of impulsive and hyperactive behaviors. They are always restless and find extreme difficulty in being calm. They often tend to make impulsive decisions; because of the hyperactivity, which may end up proving to be harmful to them. The rates of persistence of ADHD vary from 6 percent to 30 percent. The persistence rates can be even higher, too.

Studies have shown that in the last decade; there is a hike in the rate of ADHD diagnosis among adults in the U.S. (Winston Chung, 2019)

Why Does ADHD Happen?

Though the exact causes of ADHD are still unknown; there are certain factors that definitely play a part in the development of this disorder.  Let us see some of those factors.

Researches have shown differences in brain activities in people with ADHD and without ADHD. The exact significance is still not clear.

What Is Adult ADHD?

Being an adult, balancing everything in your life can be really hectic. If you see that you are constantly forgetful, disorganized, clumsy, late, and always struggling to meet your responsibilities; then it is possible that you have ADHD. ADHD, in adults, can cause a lot of hindrance in both their personal and professional life. then it is possible that you carry those symptoms with you into your adulthood as well.

It is possible for ADHD to remain undiagnosed in childhood. In earlier days, not many people were aware of it. Children having the symptoms of ADHD; were mostly termed as troublemakers, slackers, dreamers, etc. in the earlier days, which is why chances of ADHD being undiagnosed; were very much high at that time.

When you were a child, you may have been able to compensate for those symptoms of ADHD. But when you grow up, it is not that easy to run away from your responsibilities. When you are a grown-up individual; you are expected to run a household, raise a family, pursue a lucrative career, and many more. These responsibilities demand concentration, calmness, and focus, which become very difficult for an ADHD patient to maintain.

Even normal people find it difficult to meet up to all these responsibilities. So, for people with ADHD, this is just straight away impossible. The only good thing about this disorder is that it is treatable. With the help of a little creativity, support, and education, you can be able to overcome the symptoms of ADHD. You can even turn some of your biggest weaknesses into your strengths. Being an adult, it is totally possible for you to fight against this disorder and succeed.

The symptoms of this disorder are mostly noticed at a young age. The symptoms become more clear and evident when the child’s circumstances happen to change. For example, when they start to go to school, they show clear symptoms of ADHD. And still continue to face problems when they are adults. Inattentiveness and restlessness do not always mean that you have ADHD, but it’s a possibility. So, you should never ignore these things and should get a proper diagnosis.

ADHD diagnosis in adults is way more difficult than that in kids. The main reason is the presence of varied opinions of whether the symptoms. In some situations, an adult exhibiting five or more symptoms of impulsiveness and hyperactivity; or five or more of inattentiveness symptoms, may be diagnosed with ADHD; as listed in the children’s ADHD diagnostic criteria. The specialist must ask you questions about the present symptoms. According to the current diagnostic guideline,

ADHD in adults can’t be confirmed if the symptoms were not present since childhood. In case you find difficulties in remembering the problems you faced as a child, the clinician may ask your parents, closed ones; or even check your old school records to search for any abnormality that you possessed as a child. If the adult faces problems in difficulty in maintaining relationships with their partner and family, or if he faces difficulty in keeping and making friends; or if he tends to drive his car very roughly, then he is likely to have ADHD.

Most of the criteria that are used for diagnosing ADHD in adults are mainly focused on the identification of symptoms in children and teens. So, there are higher chances of misdiagnosis in adults. In order to perform a proper diagnosis of ADHD patients; the physicians must know the nuances of ADHD and must also be aware of the overlapping conditions developed in adulthood. Earlier doctors believed that ADHD is a disorder; that only children could have, but with time, it is clearly evident that a lot of adults are facing the symptoms of ADHD later in life; and are seeking an evaluation in their adulthood. So, the understanding of ADHD diagnosis has improved quite a lot in the last few decades. Most people try to compensate for the symptoms of ADHD in their own way.

These undiagnosed ADHD patients often try to fight inattentiveness; impulsiveness, and hyperactivity because they are good problem solvers, creative; and bright. But when they are overwhelmed with continuous increasing challenges and responsibilities; that is when reality kicks in, and they seek medical help. According to a certified adult psychiatrist, the average age of ADHD diagnosis is 39 in his practice.

There is a symptom guide to diagnose ADHD in children; but there is no such guide or manual to diagnose ADHD in adults. The only way of successful diagnosis of ADHD in adults is to run a thorough clinical interview to obtain a detailed medical history. It is imperative that the patient goes to a clinician who is particularly specialized in ADHD. This is to make sure that the clinician will take out time to gather; all the required information from you in order to diagnose ADHD in adulthood. The clinical interview may also incorporate neurophysiological testing in order to obtain greater insight into the subject’s weaknesses and strengths. This will help to identify any comorbid or co-existing conditions.

Most of the physicians miss out on the differential diagnosis. ADHD symptoms often are the results of different mental health issues like a mood disorder or anxiety. The clinician must have a thorough understanding of the comorbid conditions. The emotional sensitivity resulting from ADHD may also appear as mere anxiety or a mood disorder. It is the duty of the clinician to understand how these symptoms can mimic each other; and at what point they differ; otherwise, you will just end up wasting energy, time, and money.

What Challenges Are Faced By Adults Who Have ADHD?

Adult ADHD has a massive impact on one’s life. If it remains ineffectively treated, untreated, or undiagnosed, it can have adverse effects on the quality of life led by a person and psychological well-being.

It is seen that men who had childhood ADHD are 2 to 3 times more likely to be incarcerated, convicted, or arrested in their adulthood compared to those who don’t have ADHD. The impulsivity that lies within the people suffering from ADHD impairs their ability to control emotions, behavior, and thoughts. Their self-regulating capability is also damaged. A study showed that there is a link between criminal behavior and impaired self-control (Alexander T. Vazsonyi, 2017).

Children suffering from ODD (Oppositional Defiant Disorder) portray a very disobedient, hostile, defiant, and negative behavior towards the authorities and parents. They often show resentful, vindictive, and angry behavior. They grow up and gradually tend to incline towards various criminal activities. 25 to 75 percent of people having ADHD also have ODD.

If you suffer from ADHD, then that might not be the only health issue you have. ADHD often brings other health issues along with it. Adults suffering from ADHD may have health issues due to alcohol and drugs, sleep problems, depression, etc.

Another behavioral disorder noticed in people with ADHD is CD (Conduct Disorder). ODD often turns into CD and becomes more severe. Forty-five percent of teens who have ADHD tend to develop CD later in their life, and 25 percent of children suffering from ADHD also develop CD later in their life. People with CD tend to skip school, steal, destroy properties, and shows extreme aggressive behavior towards animals and people.