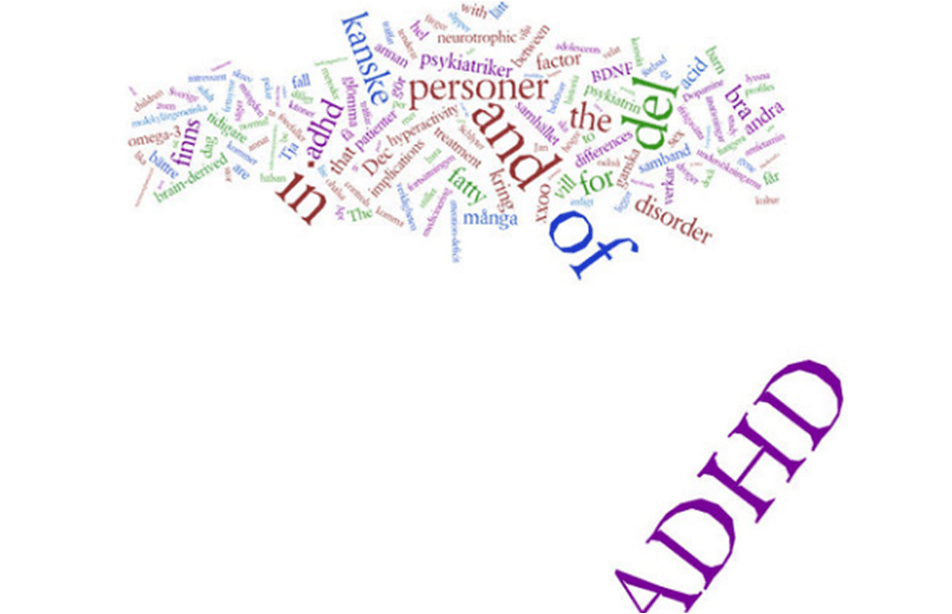 Attention-deficit/hyperactivity disorder (ADHD) is a mental health condition that emerges early on in brain development. Its symptoms can show up in various life stages, but the root is often during childhood, with some symptoms manifesting through ADHD adulthood.

For ADHD to be diagnosed, the symptoms must be observed from childhood. As a developmental disorder, ADHD simply can’t develop in adulthood without first appearing during childhood.

However, ADHD in children can be sometimes overlooked, as its symptoms can be observed differently in each person, with varying severity and varying levels of impairment. As such, there are instances when an adult looks back to their childhood and sees in retrospect that yes, there have been manifestation of ADHD at an early age.

Roughly a third of those diagnosed with ADHD as a child continue to experience its symptoms as an adult, often leading to strains in personal and professional relationships. Untreated ADHD makes it difficult for the one affected to manage various aspects of everyday life, which is why it’s important to recognize the signs and symptoms of the condition.

How Symptoms of ADHD Changes through the Years

The more disruptive symptoms of ADHD adulthood, characterized by impulsivity and hyperactivity, are more easily noticed. Inattention, which is relatively passive compared to other two, can take a while to be discerned. It starts to be detected when the child enters a more challenging environment, such as a school setting, where they face growing demands for adherence to social cues, sustained focus, and good listening skills.

ADHD adulthood face a whole newer host of problems too. At this age, they are expected to be able to manage their time well, planning ahead to complete tasks and projects, and not breaking rules to avoid punishment. However, since ADHD comes with the impulsivity and lack of attention, teens with the condition are often regarded as rude, troublemakers, and even law breakers. It is not rare for a teen with ADHD to get in trouble with authority figures, usually with neither of them aware of the underlying condition at hand.

Symptoms of ADHD in Adults

Possibly the most telling sign of ADHD, a lack of focus goes beyond mere inattention. An adult with ADHD finds it difficult to listen and stay tuned in a conversation, often gets easily distracted, overlooks tiny details, and struggles to complete tasks.

On the other hand, with hyperfocus, a person with ADHD gets too engrossed on one specific task to the point of ignoring everything else going on around them. This can lead to missed cues and misunderstandings; those who have hyperfocus tend to lose track of time and even are unaware that someone’s talking to them, making them seem rude or callous.

Chaos seems like a natural part of the life of someone with ADHD adulthood. They have trouble keeping track of things and sticking to plans, often forgetting and overlooking important details. They also have trouble prioritizing tasks, leading to delays in starting them.

Along with poor organization skills come time management issues. People with ADHD adulthood have trouble estimating how much time a task is going to take, leading to missed deadlines. They are also prone to arriving late for meetings and events. They tend to procrastinate a lot especially if the task they should be doing doesn’t interest them at all.

Being hyperactive and restless burns a lot of energy, which can lead to fatigue. Fatigue can also be caused by too much effort trying to focus, overexerting the brain and the body. Whichever the case, fatigue and low energy levels make ADHD adulthood worse, as it is far more difficult to pay attention when the body is near shutting down.

Other symptoms of ADHD adulthood that can be observed in adults include:

The symptoms associated with ADHD can lead to problems in every aspect of one’s life, affecting academic or professional performance as well as interpersonal relationship.

Related conditions to ADHD in Adults

Similar to ADHD in children and adolescents, ADHD in adults can occur alongside other mental health conditions. The most common conditions related to ADHD is depression, anxiety disorders, and personality disorders.

Anxiety can also become a symptom of ADHD in adults. The mind tends to replay worrisome events repeatedly, leading to frustration and agitation. This may show itself through constant drumming of the fingers or tapping of the foot.

If you are observing symptoms in yourself that seem to characterize ADHD adulthood, but you have no history of having them before, then perhaps there is another underlying cause. Consult with a medical professional for a comprehensive test and for a proper, accurate diagnosis.