Home » blood pressure » SIGNS AND SYMPTOMS OF ADHD IN ADULTS 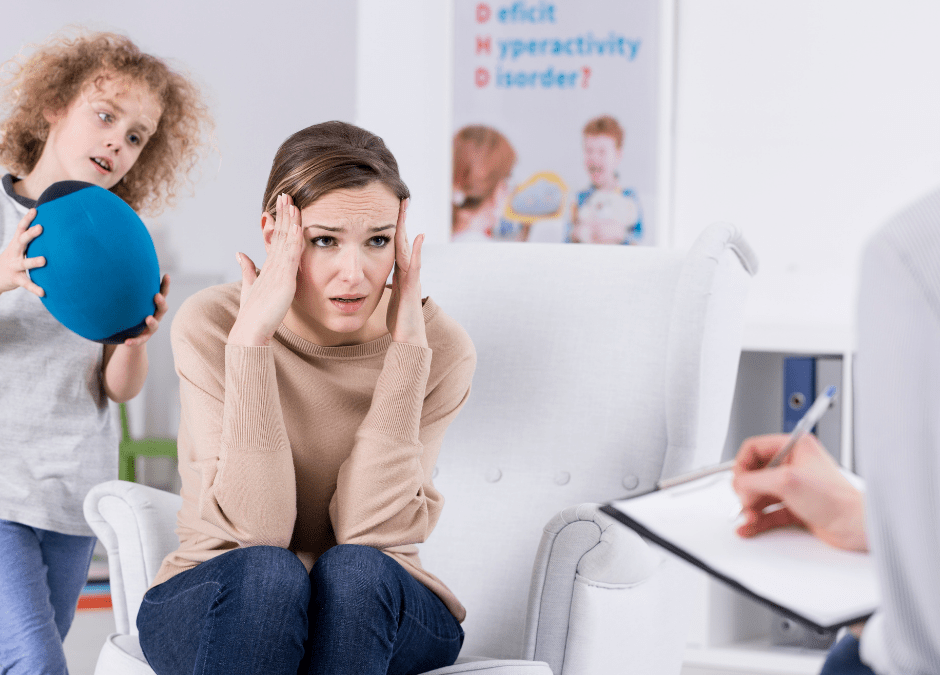 How does one tell that a certain adult may have ADHD? Do you just conclude that a hyperactive adult has ADHD? Remember, we have high-energy people who like pacing about as they talk, people who think on their feet. Not every person who displays these tendencies has ADHD.

The ADHD symptoms must have interfered with at least two spheres of their life over the last six months. The spheres of life being school, work, relationships, or even home life.

General Signs and Symptoms of ADHD in Adults

Inability to concentrate and stay focused

Adults who have ADHD may find it very hard to engage in the mundane tasks of every day because they tend to have very short concentration spans and get easily distracted. The adult with difficulties in concentration will tend to:

Appearing to be a contrast to the first-mentioned symptoms, adults with ADHD may find it hard to focus on normal tasks. Still, you will also realize that when it comes to certain tasks that interest them they will tend to become very absorbed in that particular thing, almost as if they are in their little world. This is what it refers to as hyperactive focus. Hyperactive focus is their way of coping with distraction because it helps them tune out the chaos around them. The hyperactive focus may be so intense that they would be completely oblivious of anything happening around them and that can be very dangerous for not just the adult with ADHD, but also those around him or her.

For an adult who has ADD/ADHD, life may appear to be very chaotic and out of control. Many victims suffering from this disorder find it very hard to juggle all the aspects of life, especially the aspects of an adult’s life. Perhaps this is why research has revealed that many adults who have Attention Deficit Disorder tend to abuse drugs and other substances. It is probably a way of helping them tune out all the mess around them. The organization is a big challenge to an adult with ADHD and they will tend to display certain symptoms such as:

Acting on impulse is one major problem for adults with ADHD. They can be incapable of inhibiting their comments, behavior, and even responses. This goes hand in hand with impatience and adults with ADD will tend to rush into a task before reading the instructions or even blurting things without considering the consequences.

If you want to know if you or someone you know has a problem with impulse control, here are a couple of likely symptoms:

ADHD has a way of making it impossible for those suffering from it to control their feelings and emotions. This is especially true for anger and irritability. Adults with ADHD suffer a lot of emotional distress such as:

Although adults with ADHD may display the same level of hyperactivity as kids suffering from it do, this is not a very common scenario. The hyperactive tendencies will fade away as one grows older. Still, adults who have issues with hyperactivity generally display some or all of the following symptoms.

Sometimes, some adults discover that they have ADHD only after their children have been diagnosed with the same. This is the time they find out they had the condition but never realize it. ADHD is highly heritable. So if a child is diagnosed with it, it is very likely that one or both parents have it.

ADHD or attention -shortfall hyperactivity disorder is a typical childhood disorder even though young people and adults can have the disorder too. Attention-shortage disorder symptoms are essentially hyperactivity, impulsivity, and inattention. The degree and the appearance of these symptoms, nevertheless, vary as indicated by the age bunch.

Symptoms of attention shortage disorder in children essentially include continually losing things, running, and bouncing around constantly, seeming not to hear what you just started, and continually wriggling and squirming. Trouble in sitting tight for their turn and exclaiming answers before their turn is likewise normal for ADHD in children.  In youngsters, attention-shortfall disorder symptoms are fundamentally the same as with children.

Frequently, others mark youngsters with ADHD wrongly because they are misjudged. Along these lines, adolescents regularly wind up staying away from school totally and now and again, they can even be sexually unbridled or have brushes with the law.

Adult ADHD is vastly different about the signs of attention-deficiency disorder symptoms. While children with ADHD wriggle and squirm, adults with ADHD frequently feel eager and they are clumsier and more disordered.

With adults, the fundamental issue is the powerlessness to do well at work given the symptoms that meddle with it. As a rule, adults with ADHD neglect to pay their bills, experience difficulty recalling vital dates, and can be continually late in appearing for work.

Diagnosing ADHD in adults is a great deal more troublesome because of the suspicion that it even exists in any case. Likewise, hyperactivity decreases with age so that piece of the criteria is difficult to decide.

Even though attention-shortage disorder symptoms may contrast as indicated by age gathering, ADHD treatment is fundamentally the same, paying little respect to whether you are a child, young person, or adult.

Portions of the mainstream treatment choices for ADHD are doctors prescribed pharmaceutical, psychotherapy, and common cures, similar to homeopathy. These can be utilized as a part of conjunction with each other to help build control of ADHD symptoms.

If the prospect of taking professionally prescribed pharmaceutical scares you because of the possibly unsafe symptoms, dietary changes, yoga, biofeedback preparation, vitamin supplementation, homegrown drug, and homeopathic cures are among the better choices you can look over.

Common cures are a superior treatment choice due to the absence of symptoms and there is no danger of habit and manhandle. You can likewise utilize characteristic cures without an official ADHD conclusion with no evil impacts.

Attention-shortage disorder symptoms are no giggling matter and ought to be treated appropriately to avert impedance with ordinary working. Settle on brilliant decisions by getting educated on what you can do to treat ADHD a sound and safe way.