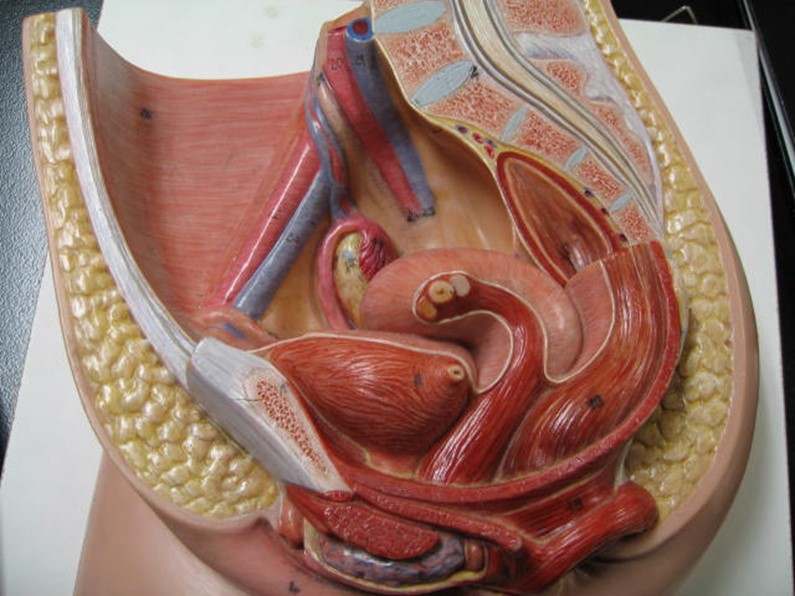 The early occurrence of menopause in younger woman can be due to a number of reasons such as the surgical removal of the ovaries, chemotherapy or radiation treatments that the woman is undergoing as well as the unexplained, premature ovarian failure. Whatever the reason may be, it is important that a woman find out the cause of the early onset of menopause to rule out any underlying, undiscovered condition which may be causing it. This will help moving forward in terms of being given the proper advice by an expert.

Early menopause can come as a shock to a younger woman in her 40’s. We typically think, and this is one layman’s concept that is supported by medical science, that women reach menopause around 50 to 51 years old. However, there are some women who experience this event earlier in their life. This can be alarming to a woman, who in her 40’s would normally be at the prime to give birth.

Early menopause can have a major impact on a woman’s well-being, and it may present the woman with a sense of loss or even grief having to experience it younger than expected. It can affect relationships, too because of the decreased sex drive that comes along with it. It has been reported that around 8% of women go through early menopause, and are in the dark about the fact.

The onset of early menopause is defined as the occurrence of the last menstrual period before the woman reaches 45 years old. In some cases of early menopause, there is a likely culprit to blame. It can be brought about by medical treatments like chemotherapy, or by a surgical procedure. However, there are some cases that cannot be explained away by what was mentioned.

Not only is the loss of fertility one consequence of early menopause, the symptoms of menopause can be quite alarming and severe in some cases because of the psychological impacts that come along with the sudden and “unscheduled” changes. This can be quite distressing for a woman, most especially if she is unaware of what is happening to her body. Not only does it affect her ability to bear children, it also opens her up to a host of diseases and conditions which can greatly play on the quality of life she leads.

The sudden change in hormone levels of a woman who has undergone menopause induced by surgery is real as they are sometimes severe and unpredictable. These women tend to have a higher likelihood of developing depression and anxiety. Despite these, early menopause need not be bad news. There are times when the symptoms of menopause outweigh the challenges of having to bear through medical issues that could otherwise be corrected through surgery.

The role of a woman going through the stages of perimenopause and menopause should be one of wanting to be in the know rather than leaving things to chance and, essentially, you in the dark.  Be proactive in taking charge of your body and make it your business to know what to expect as you mature. Take the reins and take control of your body, mind and life because menopause is an eventual stage in all women’s lives that will happen.

How to Recognize the Early Indications and Signs of Rheumatoid Arthritis