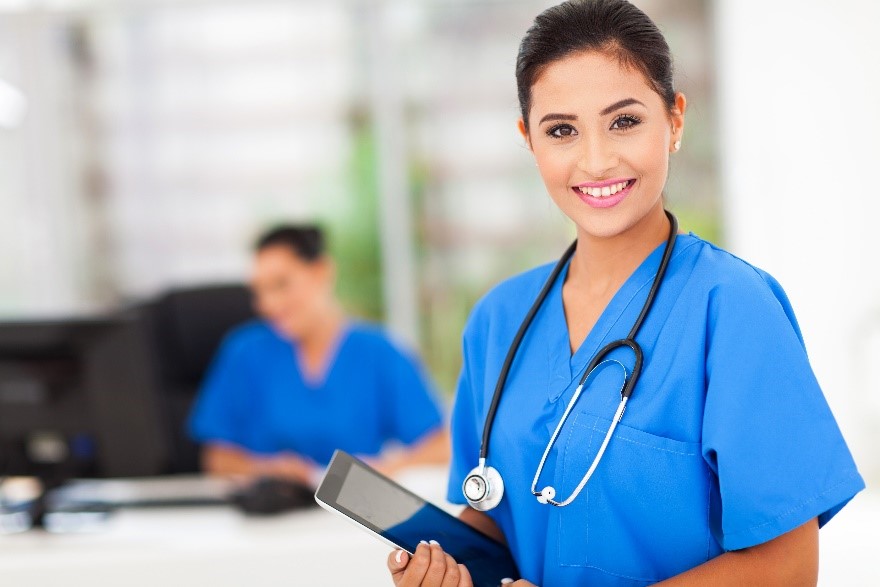 The exact cause of Guillain-Barré Syndrome is unknown but out of all the people diagnosed with the disease, about two-thirds have experienced some type of infection 3 to 6 weeks prior to the onset of symptoms. The most common infections seen in cases like this are respiratory tract infection or gastroenteritis. In some cases, the exact nature of the prior infection can accurately be identified. In about 30% of cases, the infection is caused by Campylobacter jejuni bacteria and, in 10% of cases, the cause of infection is the cytomegalovirus (HHV-5).

Though these infections have been linked to many cases of active Guillain-Barré Syndrome, a relatively small number of people who experience these infections ever develop the disease. In fact, the incidence of Campylobacter jejuni infections which result in GBS is only about 0.25 to 0.65 per 1,000 cases. In cases involving the cytomegalovirus, only 0.6 to 2.2 cases progress to Guillain-Barré Syndrome out of every 1,000. Scientists and researchers have reason to believe that some strains of Campylobacter jejuni bacteria are more likely to contribute to the development of GBS than are some others.

Though these two infections are correlated with GBS in the highest number of cases, links have been forged with other infections as well. For example, two types of herpes virus – varicella zoster/HHV-3 and Epstein-Barr virus/HHV-4) – have been associated with Guillain-Barré Syndrome in some cases. It has also been discovered that previous hepatitis E infections are fairly common in patients diagnosed with GBS.

During the 1970s, several cases of Guillain-Barré Syndrome were linked to the influenza vaccine that was developed to protect against swine flu. The Institute of Medicine conducted a thorough study and found that the increased risk for GBS was about 1 additional case per 100,000 people who received the vaccine. The link between the 1976 swine flu vaccine and increased risk for GBS was reviewed in depth in 2003 but the link between GBS and flu vaccines from other years is unclear.

Though flu vaccines may play a role in triggering Guillain-Barré Syndrome in rare cases, scientists believe that it is more likely for someone to develop GBS following a flu infection than the vaccine. Surgery has been known to trigger Guillain-Barré Syndrome in rare cases as well. As for genetic or environmental risk factors, GBS has not been seen to affect individuals of any age or sex more than others. People of any age can develop the disease and it seems to affect men and women equally.

Understanding the Cause Behind the Madness: POTS Syndrome Causes

Signs and Symptoms of POTS Syndrome