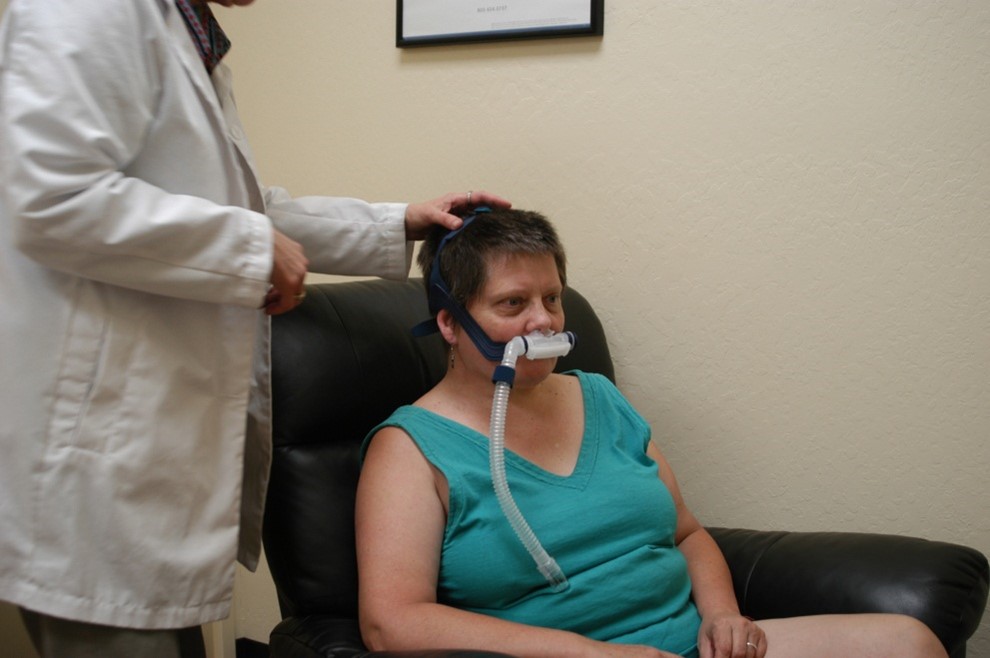 The exact cause of narcolepsy is not known but according to medical researchers, genes appear to be a strong component. Genetics play a role when it comes to the likelihood of a person developing narcolepsy. Based on research, narcoleptic patients also have increased amounts of dopamine, norepinephrine, and epinephrine in the brain. Sometimes head injuries and brain tumors can also cause a person to exhibit narcoleptic symptoms.

Most patients also suffer from depression due to the inability to carry out tasks at home or work, or do other normal activities. It can also cause them to have low self – confidence which is why most often than not, narcoleptics are underachievers.

Diagnosing an individual might be difficult because most of the symptoms can also be found in other relatively similar sleep disorders. Usually though, doctors will let the patient complete sleepiness tests, scales, or even let them do a sleep diary. They will also advise the patients to undergo an overnight diagnostic sleep study in order to rule out the symptoms of other sleep disorders like Obstructive Sleep Apnea. MSLT should also be carried out, it is a test that consists of a series of 5 short nap opportunities wherein the patient is given a time to fall asleep during these time periods. Rapid Eye Movement can occur during the sleep onsets which are a major indicator that a patient is exhibiting narcolepsy.

Sleep Onset REM periods or SOREMPs are also used to indicate a narcoleptic patients. Aside from all these, doctors will also diagnose the patient through their medical history, various physical exams, and sleep study questionnaires/ results.

There are various behavioral and medical treatments that have been developed and have proven to be effective in helping the patients treat the symptoms. Such behavioral treatment for instance is taking short but regularly scheduled naps at some point during the day. Based on research it has been very effective in treating narcoleptic patients. Aside from this, it can also be helpful if the patient openly discuss or share their sleeping disorder to their family and friends or even colleagues so that they’ll be aware of why they will sometimes do certain things or exhibit symptoms of the disorder. This can relieve the possibility of embarrassment or stress, and can help in preventing depression as well as underperformance.

Practicing proper sleep hygiene is another very beneficial and effective way to improve the quality of one’s sleep (not just for narcoleptic/ sleep – disorder patients but also for normal sleepers) and also improve the ability to initiate and maintain sleep so that one can be awake and alert during the day.

Aside from these behavioral modifications, doctors also advise patients to use certain medications to treat and help ease the symptoms. The most common medicines for narcoleptic patients are CNS stimulants and Amphetamine – like medicines including Dexedrine, Provigil, Ritalin, Methamphetamine and Methylphenidate. CNS stimulants are usually prescribed to narcoleptic patients with EDS while suppressants and antidepressants are prescribed to those with symptoms of cataplexy, sleep paralysis, and hypnagogic hallucinations. Just recently, oxidase inhibitors and fluoxetine have been proven beneficial in also treating cataplexy.

The Future of Bipolar Disorder Diagnosis