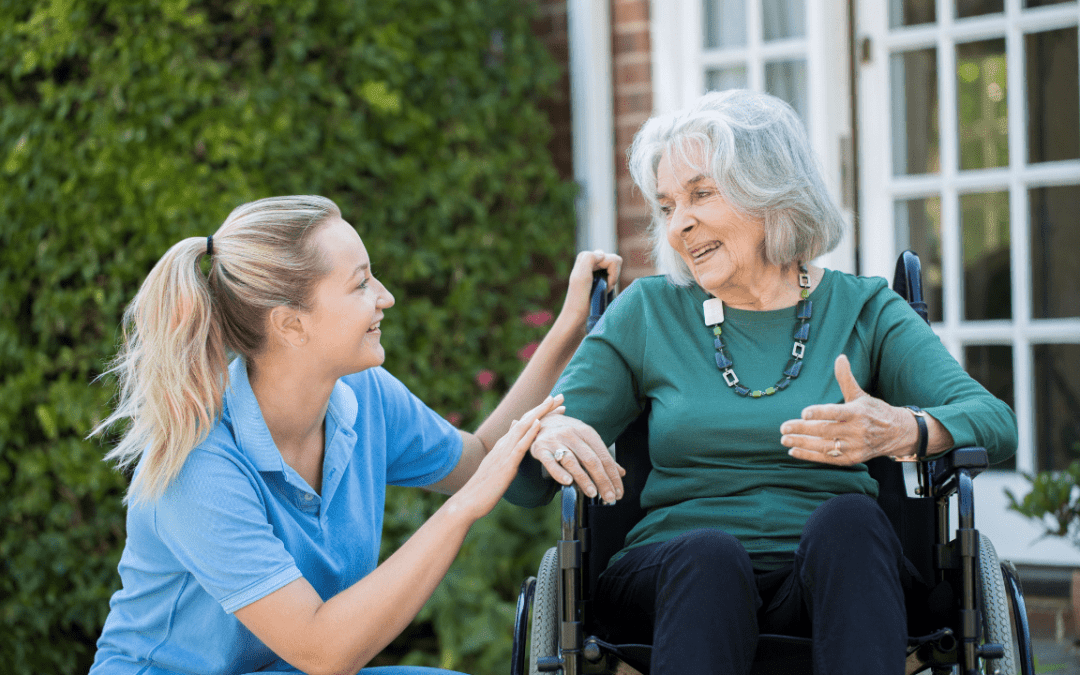 Dementia, by definition, is the general terminology for the impaired cognitive abilities. One who is experiencing dementia is suffering from impaired ability to remember, to think, to solve problems; or to make decisions that interfere with the way they lead a normal life, as it affects behavior; feelings as well as the relationship with oneself and with other people. It occurs greatly in older adults, but it is not a myth rather a normal part of aging.

As being forgetful can sometimes be misconstrued as normal as we grow old, Dementia is a much severe condition. That is why talks about Dementia will help break the stigma that it is a mere forgetfulness, and today; I will discuss the dangerous myths circulating about it; and in hopes of raising more truthfulness and help educate a lot of people about it, as awareness is very crucial.

You are going to get Dementia as you age, is a normal part of aging.

This is the most common myth about Dementia and the most dangerous one to believe. No, you will not get Dementia as you age, it is not a normal part of aging.

As researched by health professionals and researchers; Alzheimer’s Disease which is the most common form of Dementia only affects 3% of old adults aged 65-74 years old in the United State.

The risk, however; increases as we age with 17% of old adults aged 75-84 and 32% of those old adults aged 85 years and older getting diagnosed with Dementia. But clearly; it is not a normal part of aging as there are almost 70% of old adults not developing it; and actually live a normal healthy life.

Dementia only manifests itself in older adults.

While age is a big risk factor for Dementia, it can also affect and manifest in younger adults. Scientists, physicians together with researchers estimate that younger adults aged 30-64; will have a risk of 0.26% in every 100,000 people; and 0.40 in 55-64 aged younger adults, can develop early-onset dementia.

Dementia is genetic, if a family member suffers from it, I will suffer from it.

It is not true that Dementia is purely genetic. A geneticist can be a component of risk in some form of dementia; but the majority of the cases do not hold a strong link between the two.

As we’ve covered that age is the most significant factor of Dementia; if a parent or a grandparent developed and form of dementia when they were younger than the age of 65; the risk of passing it on genetically, can be a little bit higher, but still, do not hold a strong link.

If you suffer from memory loss, it is the manifestation of Dementia

Memory loss is an early symptom of Dementia; but it is generally not the start of the condition, it is not true that it is already a manifestation of Dementia. Human memory is more complex than we can infer; but if the memory loss greatly affects the daily life of those suffering from it, it is greatly encouraged to speak with a doctor.

Alzheimer’s, a type of Dementia, has memory loss as one of its early signs; however, it is not the case for most types of Dementia. For instance, FTD’s early signs and manifestations are behavioral changes, language difficulties, and obsessive demeanors.

Dementia makes people suffering from it violent and aggressive

Dementia and violence are often linked; but it is not a strong link as it does not clearly entail that all people with it will be violent at some point. Violence often occurs in later stages of it; and the reason behind it is the confusion people suffering from it feel. Still, there is no definitive reason that aggressiveness and violence will manifest on those suffering from it.

Dementia is a loss cause, it is the end of living a meaningful healthy life.

This is a very dangerous and sad myth, and thankfully, it holds no value or truth whatsoever. Almost all people suffering from Dementia have found their way to living active, healthy, meaningful lives.

The key to this? Is consulting a trusted physician to make adjustments to their lifestyle. As they navigate Dementia, positive changes should be made to mitigate the destructive symptoms, and physicians have an excellent way of implementing it, unique to each and every Dementia patient.

As Jemery Hughes, the former Chief Executive of the Alzheimer’s Society states, we should always reassure people that life certainly does not end, despite the beginning of Dementia, and I agree very well.

Dementia is not a scary condition enough to ignore it and continue to abide by its destructive and unhelpful myths. It is rather needed to be accepted as a part of our life, that at some point we can acquire it, rather than neglecting its existence. Moreover, Dementia, however destructive and scary it might sound, does not certainly define that it will cause us utmost misery and pain.

What we need now more than ever is collective truthful knowledge against it, to educate and raise awareness to as many people as we can possible. If you have a loved one who suspects they have Dementia, or you yourself is self aware that you might have one, I encourage you to start dealing with it by validating its existence with a trusted physician. Battling with Dementia can be hard, but it does not mean that it is not treatable and cannot be won over.

Dementia Stages: How You Can Forget About It by Preventing It!

Living a Healthy Lifestyle with Dementia

How Will I Know If I Have Dementia?