Home » blood pressure » What Are the Common Misconceptions About ADHD? 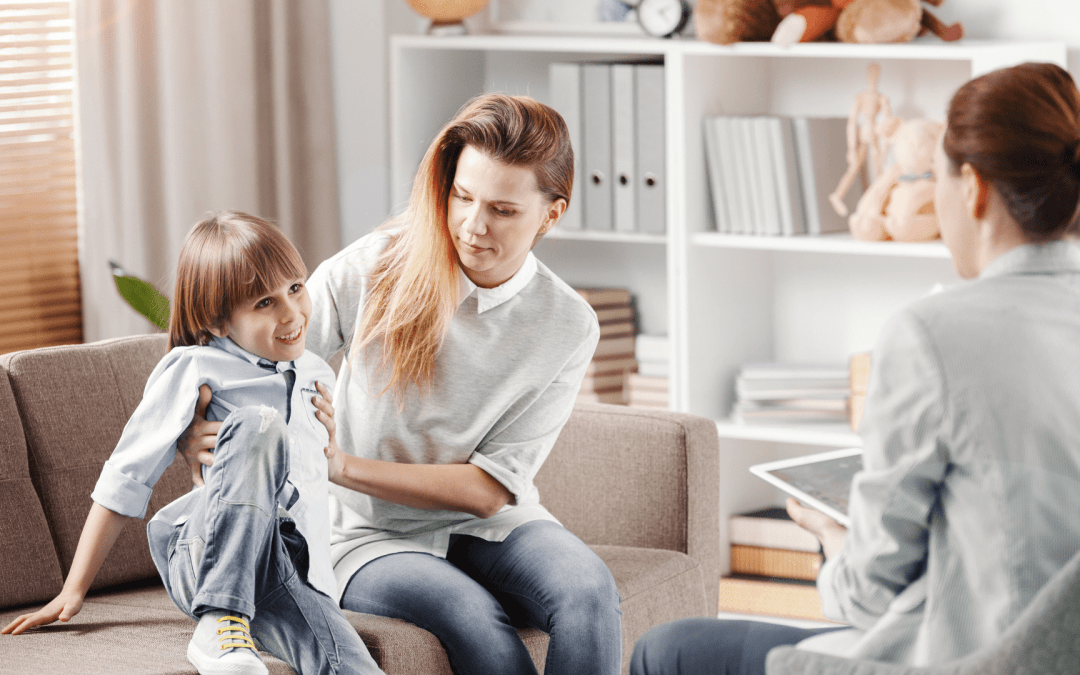 A lot of medical conditions have their misconceptions and myths, and ADHD is no different. There is a lot of misconstrued information online and offline that surrounds this condition. For this fact, it often causes problems such as preventing people from seeking help, as well as the influence they have in altering the attitudes of others towards people living with ADHD.

ADHD is not a real, and actual medical condition

The biggest and most harmful myth of all, ADHD is, in 100% truthfulness, a real medical condition. The National Institutes of Health, The Centers for Disease Control and Prevention, alongside the American Psychiatric Association all acknowledge ADHD as a medical disorder. It is a relatively common health challenge, manifesting in millions of kids and adults in the US.

Moreover, research shows that it is mainly hereditary and one out of four people with this condition have a parent having it.

People having ADHD just needs to try to push themselves harder

This condition is not a byproduct of some laziness or motivation. Kids and adults, who have ADHD, often really try their very best as they can to pay attention. Why this misconception is harmful is telling people with ADHD to just focus, is a resemblance of asking someone who’s nearsighted to just see farther. The reason they struggle with attention is completely away from having relation to their attitude.

Those living with ADHD cannot ever focus

As it is true that people with ADHD generally suffer from troubled focus. Kids with ADHD can easily be distracted in class, but cannot pull themselves away from playing their favorite game. Adults suffering this as well might have a challenge in focusing on parts of their works that they find boring, but are able to put their 100% attention into aspects they really like and enjoy.

All kids having ADHD deal with hyperactivity

There is a stereotype that kids having ADHD cannot stop moving, and that they always race around and play aggressively. But this is false, as not all kids with ADHD have a symptom of hyperactivity. And for those that do, hyperactivity usually fades away, lessens, and gets manageable as they get older.

To further correct, there is a type of ADHD that does not have an impact on any activity levels, called ADD. This mainly concerns affect in attention.

It is a fact that boys are more than twice, to be diagnosed with ADHD as girls. This clearly entails that it does not mean that girls cannot have it. Girls, as researchers say, are likely to be overlooked by their condition and thus remain undiagnosed.

The biggest hindrance is ADHD looks different in boys than in girls. Girls are more likely to be in trouble for showing hyperactivity and impulsivity than boys. With this ADHD misconceptions, comes an unnoticed condition that can progress and create more health concerns with:

For these reasons, it is really vital that we improve our ability to identify girls having ADHD, and do our best to provide them the support they need.

Having ADHD is having a disability in learning

While symptoms of this condition can get in the way of learning, it does not mean it is a learning disability. ADHD does not cause difficulty, in one’s way, of learning specific skills such as reading, writing, and math. There are, however, learning disabilities that often co-occur with ADHD, thus contributing to that dissemination of ADHD misconceptions.

ADHD in children can be outgrown

Most kids do not outgrow their ADHD, the good news at least, is that some of their symptoms tend to lessen and even entirely disappear as they get older. Moreover, symptoms may also alter as kids grow up and learn ways to manage them. But that is not the same as outgrowing them. Most people manifesting this condition continue to have symptoms in their adulthood, and mostly, thankfully, thrive and lead a relatively normal life.

ADHD is entirely born out of parent’s bad parenting skills

People need to learn that it occurs because of brain differences. People perceive kids with ADHD fidgeting, standing impulsive, as well as not listening and entirely deem it is a lack of discipline. They simply do not realize that what they are witnessing is a sign of a medical condition. It is not something parents or caregivers are capable of doing, and it is not due to their lack, unawareness, shortcomings, and the like.

What Are the Causes of ADHD?

Discussing ADHD: Everything You Need To Know

5 Ways to Support a Romantic Partner with ADHD