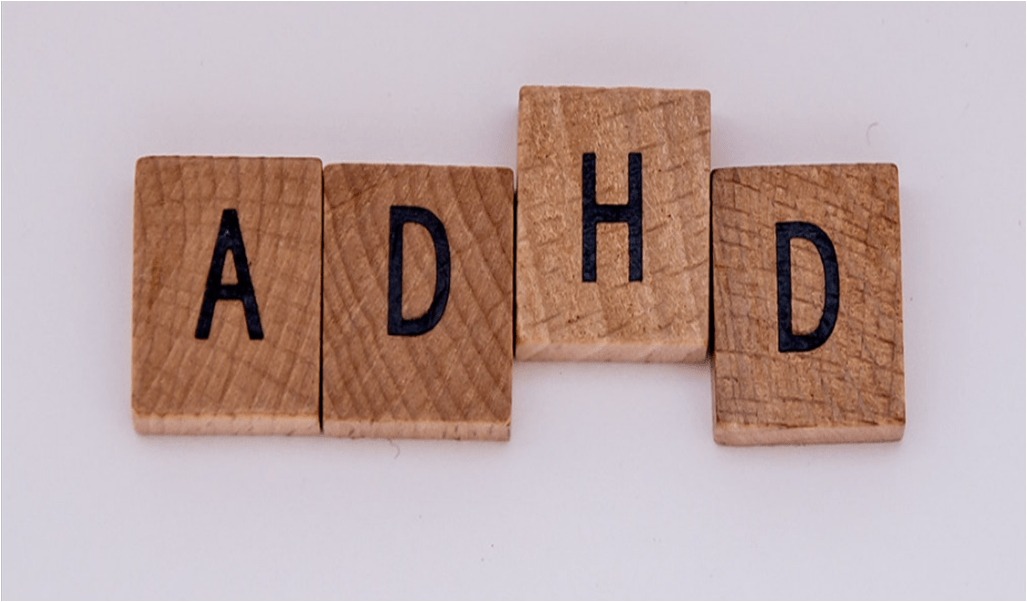 Adult ADHD (Attention-deficit/hyperactivity disorder) is a mental health condition characterized by hyperactivity and restlessness, impulsive behavior, inability to focus, or a combination of the above. Though often perceived as a childhood disorder, affecting about 5% of children, Adult ADHD can well persist into adulthood, leading to a number of problems that can impinge on the person’s social interactions, perceptions of self, and academic or professional performance. In this article, you’ll learn more about Adult ADHD.

Though the exact cause of ADHD is yet unknown, scientists agree that it likely results from a combination of factors including genetics as well as neurobiological and environmental aspects. There are evidences that ADHD can run in families, and there are certain environmental factors that can increase the risk of ADHD development as a child.

If an adult with ADHD has trouble paying attention to details and is easily sidetracked but doesn’t exhibit symptoms of hyperactivity, then it is a case of predominantly inattentive presentation.

ADHD emerges at the early stages of brain development. As such, its symptoms can be observed starting in early childhood and into adolescence. Unfortunately, it often goes undiagnosed, with teachers, parents, and other authority figures dismissing the symptoms as mere rudeness, goofing off, or being a daydreamer or troublemaker.

Adult ADHD symptoms can be experienced at varying levels of severity, thus leading to varying levels of impairment. Additionally, a person who hasn’t been diagnosed with ADHD as a child could have easily compensated for its symptoms, given the relatively low-ball risks typical of the age bracket. However, upon becoming an adult, more and more responsibilities present themselves, making it harder for a person with ADHD to cruise through life. Indeed, as adults take on balancing more duties whether at home or at work, the greater their capabilities to focus and multitask are tested. This sounds plenty challenging to a neurotypical adult, but for someone with ADHD, it can sound downright unmanageable.

Adult ADHD symptoms manifest differently from childhood ADHD, and they also depend on how each individual’s brain is wired. Though each individual can experience ADHD uniquely, however, there are key common symptoms that can be identified:

Inability to focus or concentrate

Adult ADHD don’t necessarily have attention deficit. Indeed, they can easily focus or concentrate on tasks that stimulate or engage them. The trouble begins in the mundane or ordinary tasks; adults with ADHD become easily distracted to the point that they struggle completing what should have been simple tasks.

The lack of focus or concentration is easily overlooked as a symptom because it is less disruptive than the other symptoms of Adult ADHD. But that doesn’t mean it isn’t just as difficult to manage:

Now, this seems like a universal problem that adult’s experience. Indeed, forgetting where you left your car keys or when you should go to the dentist can be somewhat commonplace. But when forgetfulness even in the small things becomes a constant, that’s when it gets serious. Adults with ADHD who experience constant forgetfulness can feel its effect on their personal and professional relationships, as deadlines and other important dates are missed.

An adult with ADHD experiences life far more chaotically than a neurotypical adult. Indeed, even a regular day can seem to be out of control. Adults with ADHD struggle with their organizational skills and thus have trouble sorting out their priorities in a logical way.

Adults with ADHD can have trouble expressing and managing their emotions, such as anger or frustration.

This symptom is more observable in children than in adults, becoming more subtle and internal as time goes on.

Adults with ADHD can exhibit impulsivity, thereby having trouble controlling their behavior, comments, or responses. They may act rashly without thinking of the consequences and blurt out their thoughts seemingly without regard.

Like any medical condition, ADHD can make life more difficult and taxing to manage. Adults with ADHD often experience trouble in their interpersonal relationships, whether platonic, romantic, or professional. As such, both their careers and friendships suffer, as they may appear as insensitive, irresponsible, and careless as their symptoms manifest.

Due to such issues, ADHD has been linked to poor academic or performance and unemployment. These then can result to even more serious problems such as financial and legal troubles and even a tendency to be involved in accidents.

Almost everyone has experienced some symptoms similar to ADHD at one point or another. However, if the symptoms become severe and relentless enough to disrupt and affect virtually every area of your daily life, that’s when professional diagnosis should be sought.

Diagnosis of ADHD in adults can be tricky due to its symptoms overlapping with other mental health disorders. Indeed, adults with ADHD are also likely to be diagnosed with anxiety disorders or depression.

For a proper diagnosis, a comprehensive clinical examination shall be carried out by a health professional. Family medical history, personal history, self-reported symptoms, and check-up on the mental health status shall be taken into account during the consultation.

Though there is no cure for ADHD, it can be successfully treated through a combination of medication and lifestyle intervention. Some stimulants and non-stimulants can improve the symptoms and help the people with ADHD concentrate better and control their impulses. The benefits of getting enough sleep, eating a healthy diet, and regularly exercising should not be disregarded either.

It is also important to remind a person with ADHD that they are not to be blamed for the problems caused by their condition. Though they cannot control how their brain is wired, they can actively take steps to be able to live a fulfilling life.

Aside from medication, adult ADHD can also partake in behavioral coaching, individual therapy, and group counselling in order to learn how to manage their condition. Seeking help from a health professional can help them get started on the road to overcoming the difficulties of Adult ADHD.