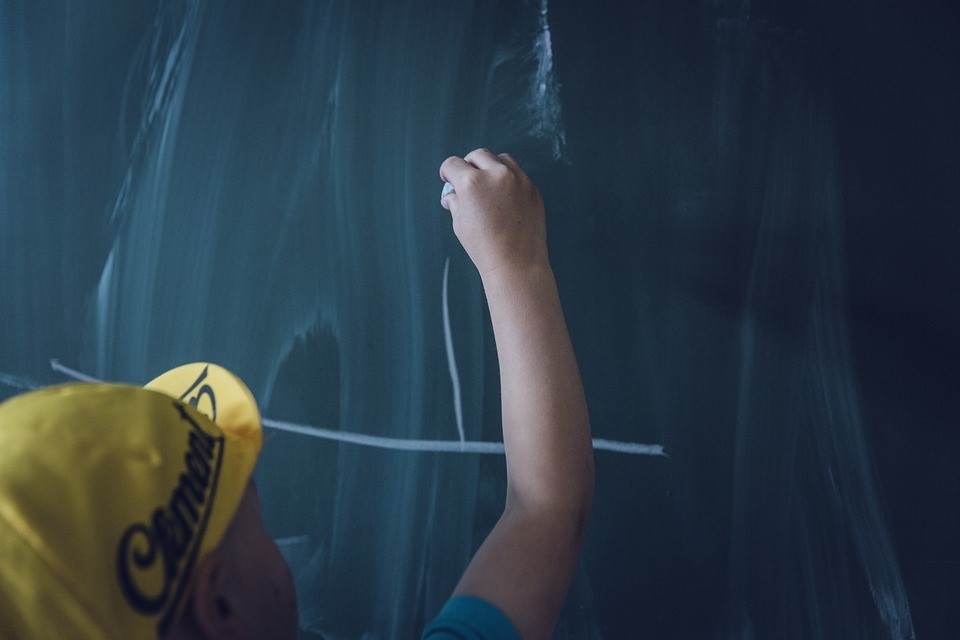 It is easy to suddenly begin suspecting many things in the environment of having a hand in the development of a child’s ADHD, but sometimes such fears are only that – fears with little evidence in fact.  The following, for instance, have not been linked to ADHD:

This is one of the more popular theories regarding the cause of a child’s behavior – their diet and nutrition, especially when they have had too much sugar or food additives, have been pinpointed as a possible cause of ADHD behavior.

But while it has yet to be found whether or not sugar contributes or exacerbates ADHD symptoms, sugar itself has not been isolated as a cause of ADHD.  In short, simply removing sugar from a child’s diet is unlikely to impact significantly on ADHD behavior.

By this same token, there was no evidence to show any significant link between ADHD and an individual’s allergies to specific food substances.

Targeting nutrition may, however, help alleviate ADHD behavior.  For instance, the lack of or a deficiency of Omega-3 fatty acids may actually contribute to ADHD development.  Omega-3 fatty acids are considered important for brain development and brain functions, and when given as supplements, it may help to alleviate symptoms in some children, and in some cases, have even helped to boost school performance.

Other Disproved Causes of ADHD

Many parents may look to themselves as to the possible cause of ADHD in children – whether it is in their parenting methods or child rearing techniques.  The common tendency is to look to the parents, and indeed bad parenting and dysfunctional family dynamics may contribute to ADHD-like symptoms among children.

But the truth is that there is simply not enough evidence linking parenting or child rearing techniques to ADHD, and not enough to isolate this as a possible cause.  Not all children who grow up and are raised in the same environment will develop ADHD.  Other factors, whether genetic, or environmental causes that also impact a child’s physiological development, seem to be more likely causes of ADHD.

No studies have shown any significant connection between ADHD and hormonal problems or hormone functioning.

Neither was any link found between ADHD and watching too much TV.  Nor is there any indication that children with ADHD watch more television than those who do not have ADHD.