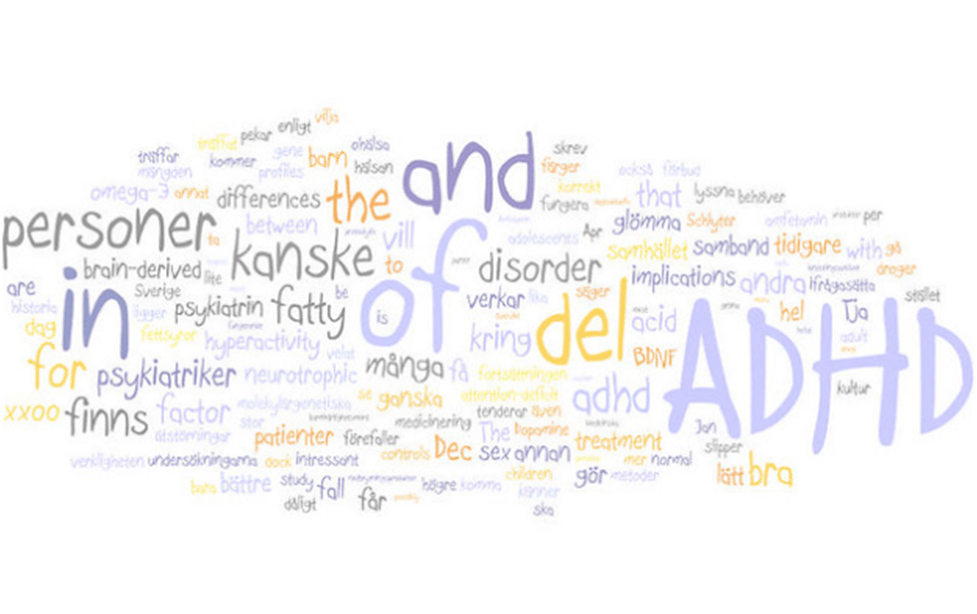 Though attention-deficit/hyperactivity disorder (ADHD) and autism are related in several ways, ADHD is not on the autism spectrum. Instead, these two conditions share several symptoms. Both involve brain development, thus also affecting overlapping behavioral traits.

People with Asperger’s syndrome, which is considered to be on the mild end of the spectrum, often exhibit difficulties in social interactions, tendencies toward repetitive behavior, and a particular focus on routines and rules.

Similarities between ADHD and Autism

Both ADHD and Autism develop early on in life. As neurodevelopmental disorders, they also have similar symptoms. These include:

Despite the similarities, however, it should be noted that ADHD and Autism are two separated conditions. Having one increases the risk of having the other. Indeed, data shows that an estimated 14% of children diagnosed with autism also have ADHD.

Differences between AS and ADHD

Simply put, people that have ASD struggle with understanding social norms and cues. They may also exhibit an avid interest in a subject or topic, showing laser focus on things that interest them but having difficulty in retaining attention otherwise.

On the other hand, people with ADHD struggle with hyperactivity and restlessness, impulsive behavior, and an inability to concentrate. ADHD is characterized by inability to pay attention to details, being easily forgetful, trouble following instructions and sustaining conversation, and breaking rules despite understanding them.

It affects around 9% of children aged 3–17 and around 4% adults, while ASD affects 1–2% of the population across North America, Europe, and Asia.

Unlike other conditions under the spectrum, AS is often diagnosed at a later stage of one’s childhood. One of the reasons for this is that children with AS develop language skills on time, leading to a delay in observable symptoms.

One of the classic symptoms of AS is an obsessive, all-consuming focus on a specific topic or subject. The topic can be something usual, like dinosaurs or a TV show, or something niche and unusual, like train schedules or lamps. Additionally, as with all of those who fall under the spectrum, children with AS experience difficulties in communication and social interaction.

Though more or less on time, language development in people with AS still proves to be a challenge, specifically in the social use of language. They may be unable to process humor as they understand words on a strictly rule-bound basis. They may have trouble working out puns and idioms. Being straightforward and saying what you mean in often a key base in communicating effectively with people with AS.

People with AS may have trouble understanding facial expressions and other non-verbal cues in conversations. Indeed, many of those with AS struggle with recognizing other people’s feelings expressed through body language. They are also likely to avoid eye contact and speak in a monotone voice.

Given their difficulties in language and communication, people with AS struggle with social interactions. For instance, their laser-focus on a particular topic may let them ramble on about the subject and thus ignore attempts by the other party to stir the conversation toward another direction. Since they also are unaware of most social cues, they may also speak at a volume inappropriate to where they are.

People with AS are attached to their routines. As such, it is no wonder that they are resistant to change. They follow their routine strictly and are devoted to their rituals. For instance, they may take a specific number of steps to get from Point A to Point B, or they may fold their clothes in a particular way. These habits are deeply ingrained in them and pulling them away from such may cause agitation.

People with AS, especially children, may exhibit difficulties in essential motor skills such as walking and running. They may be uncoordinated and thus unable to complete certain tasks, such as riding a bike or climbing a fence. They may also have trouble catching a ball or performing tasks that require hand-eye coordination.

Like ADHD and Autism cannot be cured. But there are treatment options available to make it more manageable, helping those diagnosed to lead a healthy, fulfilling life. Many believe that AS needs curing at all; like any health conditions, symptoms associated with it simply need to be addressed to reduce any difficulties that may arise.

The most common treatment for AS includes therapy and counselling sessions. For children, early intervention is recommended to help them adjust to more challenging social setting such as school. Special treatment plans can help them in behavior management and improving their social skills. Cognitive behavior therapy can also be used to aid them in managing obsessive behavior and easing anxiety.

For parents of children with AS, working closely with health providers is important to note the child’s behavior. They can support their children too by adhering to their routine, keeping to a structured day, and making sure that their diet is healthy and well-balanced. There are trainings and therapies for parents that can help equip them in raising a child with AS well.

Though there are struggles in living with ADHD and Autism, those who do have it can still live independently as adults and lead satisfying lives.