Home » All About Autism » Is Autism A Disability? 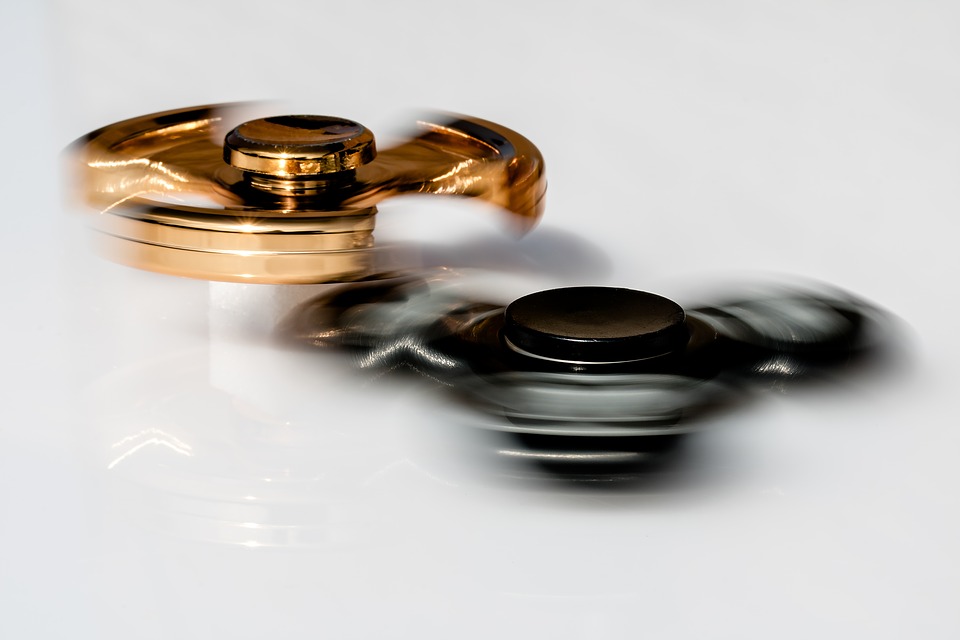 You need to also understand the various meanings of autism terms so that you can better communicate with your child’s doctors, therapists, teachers and other people.

Is Autism a Disability: Facts You Need to Know

Is autism a disability? Autism isn’t just a single disorder. This is why it’s referred to as autism spectrum disorder because it can consist of other closely related disorders. These different disorders often times share symptoms. Every individual that’s been diagnosed with autism spectrum to some degree encounter problems in terms of behavior, interaction, social life, empathy and the likes.

Here’s what you need to keep in mind, the level of combination of symptoms as well as the level of disability varies. It’s different and it’s a case to case basis. In fact, even if two kids are similarly diagnosed, they will still be a distinct difference particularly in their abilities and behaviors.

If you are a parent dealing with a kid diagnosed with autism, you may hear various terms. These terms can include the following:

Such terms can be confusing especially if you’re new to this. Parents, doctors and other people often use it in different ways and sometimes in the wrong ways.

Is autism a disability? Doctors, specialists, teachers and the likes may call it whatever term they want, but what’s important is that you know your child or loved one has special needs that only you can help fulfill. No kind of diagnostic label can tell you what challenges your child needs to overcome. The best you can do is to find the best treatment to address his/ her needs. The problem usually lies when the parents or the caretaker focuses on calling it a problem instead of focusing on how you can help make it easy not just for your child but also for you.

Is Autism a Disability: What’s in a Name?

Is autism a disability? There’s understandably a great deal of confusions when it comes to the terms and name use in different autism – related conditions. Some professionals use the word “autism” in order to avoid addressing subtle differences in the disorder.

Is autism a disability? In 2013, there were five different autism spectrum disorders. This somewhat confused most parents because it became hard for them to identify what kind of autism their child has, or if any of these conditions affected their kids.

To address this issue, The American Psychiatric Association tried to simplify this matter. They combine the pervasive developmental disorder into a single diagnostic category: Autism Spectrum Disorder. This is now published in the latest edition of the diagnostic book known as the Diagnostic and Statistical Manual of Mental Disorders.

Since many people were diagnosed prior to changing it in the classification system, you might encounter professionals that still refer to it with outdated labels. We now summarized it so you can use as reference. For purposes of clarity, it’s important to note that all the following conditions are now under the classification of ASD or Autism Spectrum Disorder.

The 3 names of autism in the pre – 2013 classification system are the following:

Is autism a disability? These three disorders share pretty much the same symptoms but the main difference lies in the impact and severity on the patient. The most severe among the three is autistic disorder. The Asperger’s Syndrome is also referred to as high – functioning autism, and Atypical Autism (PDD – NOS) was classified as more of the less severe variants.

Childhood Disintegrative Disorder and Rett Syndrome were also classified as pervasive developmental disorders. These two diseases are extremely rare genetic disorders which is why they are often times considered as separate medical conditions. For most physicians, these two disorders are not under the category of the autism spectrum.

Due to inconsistencies in the way that patients were classified, all of the terms above (with the exception of Childhood Disintegrative Disorder and Rett Syndrome) are now called as “Autism Spectrum Disorder.”

Is autism a disability? Having a single label shifts the focus away where the patient falls on the autism spectrum to whether he/ she have Autism Spectrum Disorder. If your child is delayed in his/ her developments, or if he/ she are exhibiting autistic behaviors, then you need to consult a clinical psychologist who specializes in diagnostic testing. The clinical psychologist will do a thorough evaluation to determine if your child has autism and the severity of his/ her condition.

Is Autism a Disability: Social Behavior

Is autism a disability? Basic socialization skills can be hard for kids diagnosed with autism spectrum disorders. Symptoms may include the following:

Is Autism a Disability: Speech and Language

Is autism a disability? There are many patients that struggle with learning a language and experiences speech problems. Symptoms may include the following: