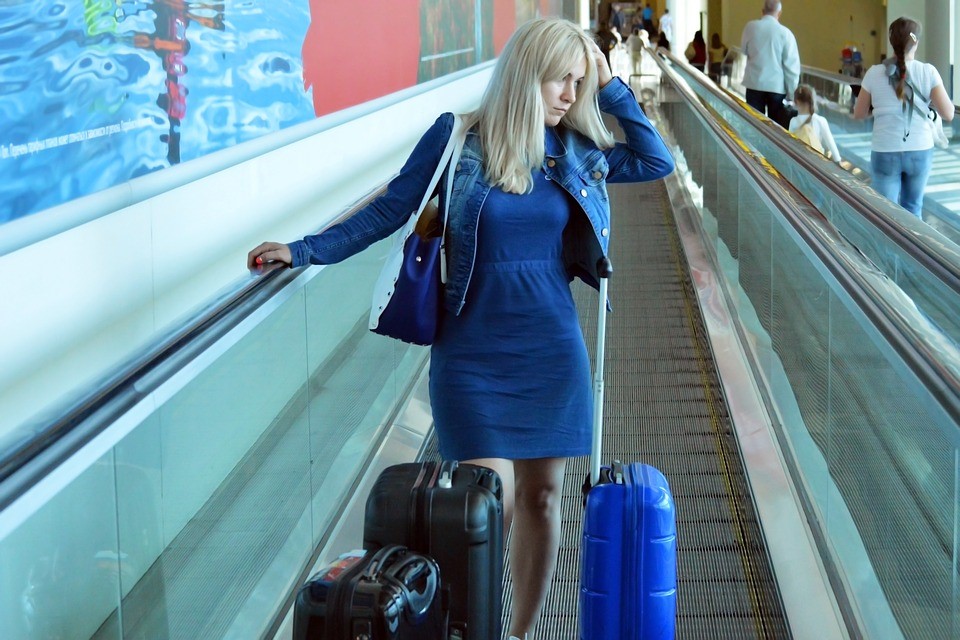 Symptoms of Separation Anxiety disorder include the following:

Other common symptoms include repeated nightmares, refusal to go to school, refusal to sleep alone, fear of being alone, physical complaints such as headaches, nausea, stomachaches, general aches and pains, shortness of breath, sweating, or vomiting, feelings of helplessness, anger, sadness, shame, worry and fear.

Possible causes include general feeling of lack of safety which can be caused by the following:

Recommended Treatment: therapy such as cognitive behavior treatment, talk therapy, play therapy, or counseling; and exercises such as relaxation, coping strategies, role-playing, and reinforcement; medication may sometimes be used in severe cases.

Outlook: prognosis is good, this disorder is very treatable especially when caught early and appropriate treatment is given, although the symptoms may recur for many years, especially during stressful situations or events.

Separation Anxiety Disorder happens when a person experiences excessive or intense anxiety at the thought of moving away from people.  It occurs most often in children between 8-14 months who grew up among close-knit families when they experience separation from major attachment figures in their family or from home, but this disorder can also occur among adolescents and adults.

While many children do suffer some discomfort at being separated from people or situations we feel safe with, the anxiety suffered in Separation Anxiety Disorder is persistent and excessive beyond what can normally be expected.  When despite reassurances and the best efforts of parents, the separation anxiety experienced by the child persists for a long time and becomes disruptive, it is considered a disorder.

When separation does occur, a person becomes withdrawn, sad, apathetic, or has difficulty concentrating on work or at play.  Anger may be displayed towards the person enforcing the separation.  Some may also suffer from fears of dangerous situations that may transpire while they are alone, such as accidents, burglars, monsters, etc., or of harm befalling the person to whom they are attached.  A more severe result is that a person (particularly children) might end up feeling that they are unloved or have been abandoned.

Such personalities that suffer from Separation Anxiety Disorder can have difficult social relationships because others perceive them as attention-seeking, demanding, and clingy.  Needless to say, the anxiety felt and behavior displayed due to the separation, and the demanding personality exhibited by such individuals make it difficult to have a normal daily routine, thus having a disruptive effect in their lives and social development.