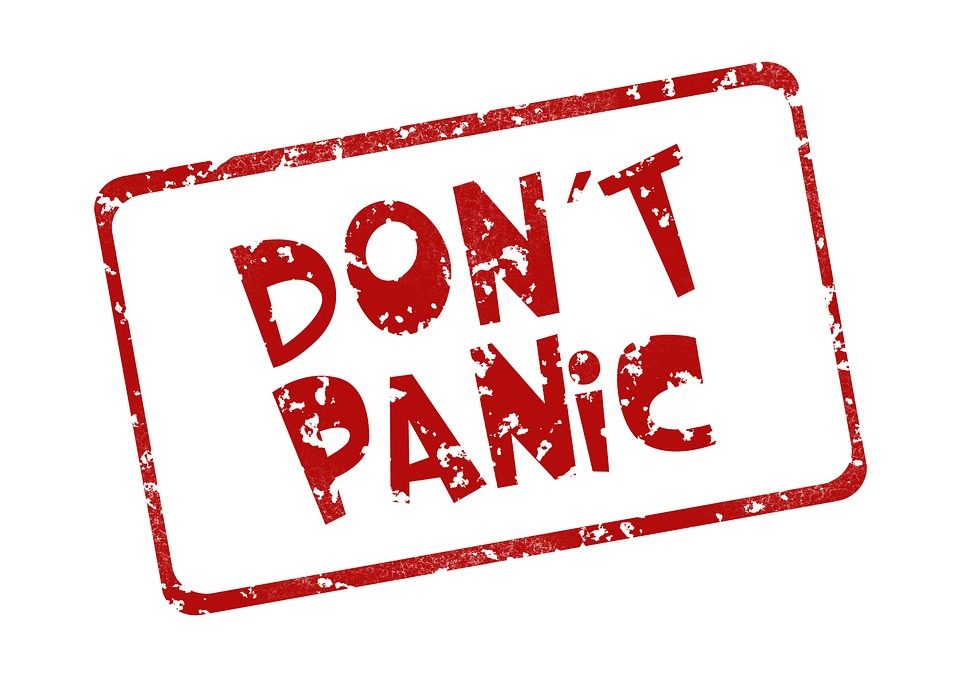 Anxiety can be defined as an anticipation of a future event. It is also linked with avoidance behavior and muscle tension. Fear is an emotional response to an immediate threat. It is more linked with a fight or flight reaction which means the body’s defense mechanism is either staying to fight or leaving to escape a possible danger. Anxiety disorders among patients can affect other aspects of their life like job performance, personal relationships and the likes.

Generally speaking, for a person to be diagnosed with anxiety disorder, it hinders your ability to function a normal life, and also to be out of proportion to the age or situation.

The core symptom of panic disorder is recurrent panic attacks. This can be identified by a combination of various physical and psychological distress. You may experience the following symptoms all at the same time when a panic attack happens:

These symptoms are sometimes so severe that people who experience it believe they are having a heart attack even if they’re really not. Panic attacks are often triggered as a response to an unexpected situation or if they see something they fear. The average age for onset of panic attack is around 22 to 23 years old. Panic attacks usually happen with other mental disorders like PTSD or depression.

A specific phobia is usually a persistent and excessive fear of a certain situation or object that’s generally not harmful. Usually patients know that their fear is excessive but they just can’t help it. Their excessive fears can cause such a distress that sometimes they go to extreme lengths just to avoid it.

What are the types of anxiety disorders? Agoraphobia is fear of being in a situation where it’s hard to escape physically, or in a way that they would be embarrassed. They also fear it when they know that help won’t be available when they experience a panic attack. This type of phobia is one that’s out of proportion to reality. It may lasts for more around six months or more which can obviously cause a disruption in the day to day life of the person.

A person with agoraphobia experiences this fear that may include using public transportation, enclosed spaces, open spaces, being in a crowded place, standing in line, and being outside the home alone among others.

The person actively avoids these situations and may need a companion in order to endure the intense anxiety and fear it could produce. If agoraphobia is left untreated, it can become serious to the point that the person will not leave the house or do certain things. A person is diagnosed with this mental disorder if the fear interferes with daily activities or is something that’s intensely upsetting.

A person with social anxiety disorder usually has anxieties or feels a certain degree of discomfort whenever they are humiliated, rejected, or embarrassed especially in a social setting.  People diagnosed with this type of anxiety disorder usually have extreme fears of speaking in public, eating/ drinking with people, or just meeting new people. The fear or anxiety causes problems with daily functioning and lasts at least six months.

An individual with this disorder is excessively anxious when separated from people, situations, or things with whom one is attached. The feeling is sometimes beyond what’s appropriate. It is common with newborn babies. For adults, this can last for about six months or so which can cause problems in normal daily life. A person diagnosed with separation anxiety disorder often worries about losing the person or thing that’s closest to him/ her. He/ she may also be reluctant to go to sleep, or can experience nightmares when separated. Physical symptoms often develop in childhood but it can also carry through adulthood.

A person with separation anxiety disorder may be persistently worried about losing the person closest to him or her, may be reluctant or refuse to go out or sleep away from home or without that person, or may experience nightmares about separation. Physical symptoms of distress often develop in childhood, but symptoms can carry though adulthood. We hope you learned a lot in this article, and answered your question, what are the types of anxiety disorders?