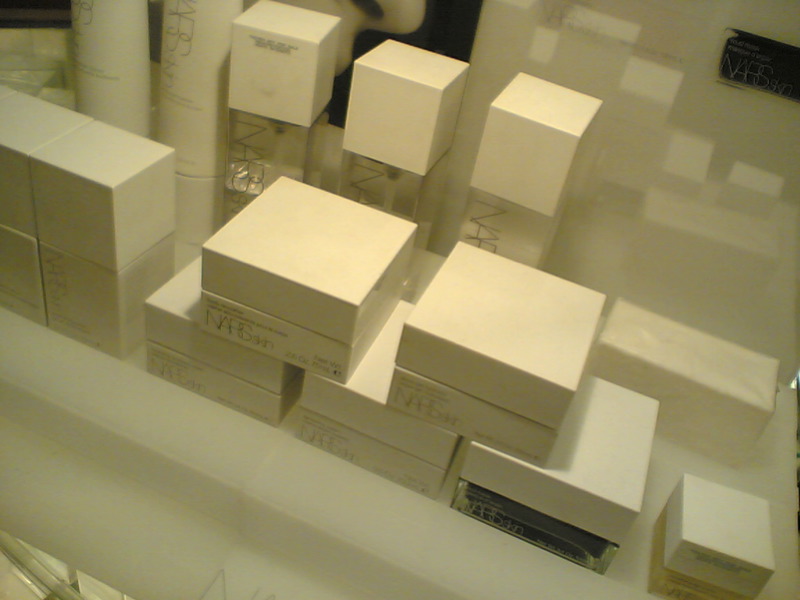 What doesn’t cause OCD? There is often a stigma surrounding mental disorders such as obsessive-compulsive disorder (OCD). This is harmful, as it perpetuates the belief that there is something inherently wrong with people with OCD. The truth is people diagnosed with OCD did not do something to cause. No one, after all, would choose to live with something debilitating to the point of disrupting daily lives and even straining personal relationships. What doesn’t cause OCD? It isn’t caused by how parents talk to their children, or even how they don’t talk to them. It is not caused by parenting styles or how children are disciplined. It is not caused by the presence or absence of one’s parents. The point is, OCD is a neurobiological disorder, and it is not caused by such external factors.  What doesn’t cause OCD? If a person is genetically predisposed to OCD, stress can trigger its symptoms but not necessarily cause it. For someone already diagnosed with OCD, stress or trauma exacerbate the symptoms of the disorder.

Factors that DON’T Cause OCD

Here are some factors mistakenly blamed to be causes of OCD:

What doesn’t cause OCD? Again, stress doesn’t cause OCD, though its symptoms could sometimes be triggered when one underwent a severely stressful or even traumatic event, such as the death of a loved one. Other triggers may include the birth of a sibling, a divorce, a marriage, or any such huge life events that may overturn one’s routine living.

What doesn’t cause OCD? Illnesses suffered through ones childhood do not cause OCD. Much like stress, these illnesses such as severe bacterial or viral infections may just trigger symptoms of OCD, especially in those already predisposed genetically to the disorder.

There is no existing evidence that the way parents guide, raise, or discipline their children may lead to OCD. In bad parenting cases, it is more likely that the emotional stress just served as the trigger for the onset of OCD.

How to Manage OCD

What doesn’t cause OCD? People diagnosed with OCD can learn to lead normal lives as long as they get the proper help and take the right medication as well as psychotherapy.

This therapy is the best form of treatment available for OCD, at least currently. Researchers are still conducting numerous studies in their search of brand-new ways to more effectively treat and manage OCD symptoms.

OCD falls under the neurobiological disorder category. As such, it involves behavioral elements and is thus not psychological in origin. Therefore, ordinary therapy won’t work.

Indeed, Exposure and Response Prevention works by wearing out the invasive thought. You will be driven to the point where you have no choice but to acknowledge that no ill effects will befall you if your compulsion is not met. One psychiatrist even said, “You will be too tired to be scared.” As such, Exposure and Response Prevention helps you break the cycle of compulsions that just becomes more severe and harder to resist the more you give into it.

What doesn’t cause OCD? Medical health professionals and physicians most frequently prescribe selective serotonin reuptake inhibitors (SSRIs) to people with OCD. These medications assist in raising the amount of serotonin in the body. Some of the brand names of SSRIs include Zoloft, Prozac, Paxil, Luvox, and Anafranil.

OCD medication usually takes about 8 to 12 weeks to start working well and showing some effects. Depending on the individual, however, results can be observed within three to four weeks. Nevertheless, of the individuals who use medication and subscribe to no other treatment plans, less than 20 percent end up without symptoms. In addition, 20 percent of those who start on medication later need to change their medications to find one that is more effective for them. So it really is a case to case basis.

What doesn’t cause OCD? It should be mentioned that medications may have some side effects, including nausea, insomnia, restlessness, diarrhea, sedation, weight gain, dry mouth, and dizziness. If you experience these side effects in a more than mild degree, consult your physician immediately. There could be other alternatives that would serve the same purpose but with lesser discomfort for you. It’s just a matter of finding something that your body won’t reject.

Does OCD Go Away?