Home » OCD » What Are the Causes of OCD? 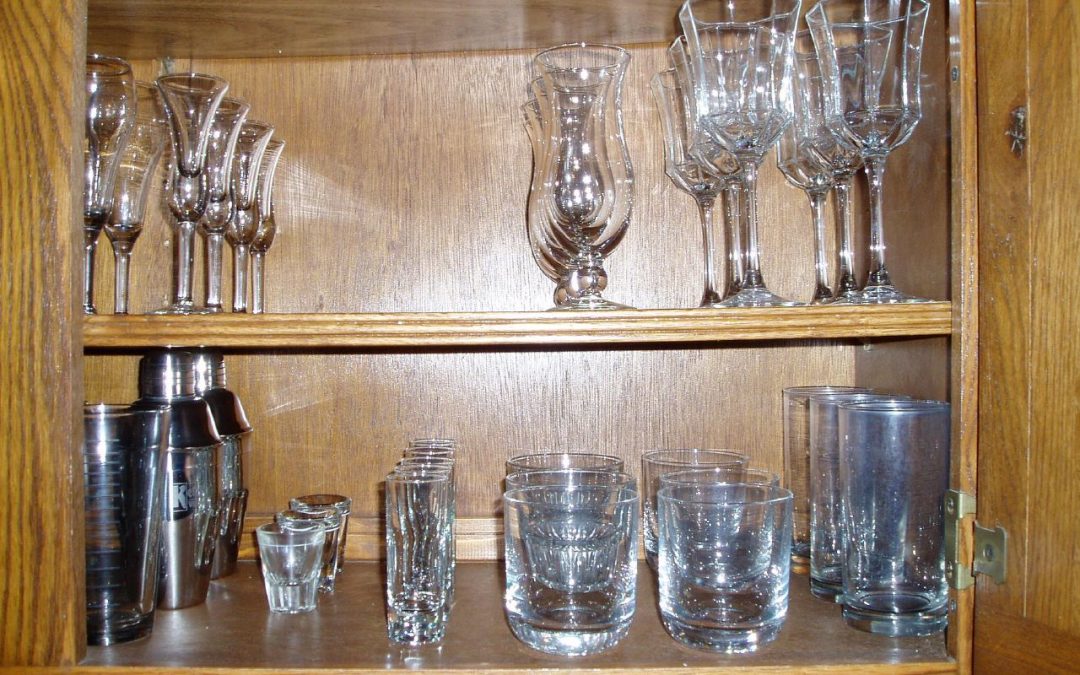 What are the causes of OCD? Obsessive – compulsive disorder (OCD) is chronic anxiety disorder that can affect men, women, and children regardless of race, ethnicity, and socioeconomic backgrounds. In the United States, 1 in every 40 adults and 1 in every 100 children have or are diagnosed with OCD. OCD is one of the top 20 causes of illness-related disability according to the World Health Organization, observed in individuals between 15 and 44 years of age worldwide.

What are the causes of OCD? The exact causes of OCD are not fully understood. Indeed, though it is generally established that OCD is has a neurological basis and is not rooted on past trauma, researchers have been yet unable to come up with any definitive cause or causes of OCD. At most, it is believed that OCD resulted from a combination of neurobiological, genetic, behavioral, cognitive, and environmental factors. These factors may come together in a specific individual at a particular point in time, thus triggering the disorder and leading to the individual to exhibit its symptoms.

A study sponsored by the National Institutes of Health (NIHM) examined the connection between DNA and the occurrence of OCD symptoms. The results of this study suggest that OCD and certain related psychiatric disorders may be associated with an uncommon mutation of the human serotonin transporter gene (hSERT).

What are the causes of OCD? According to the study, people with severe OCD symptoms may have a second variation in the same gene. Other research points to a possible genetic component, as well.  Indeed, around 25% of those diagnosed with OCD have an immediate family member with the disorder too.

In addition, studies done on twins have indicated that if one twin has OCD, the other is more likely to have OCD when the twins are identical, rather than fraternal.  Overall, studies of twins with OCD estimate that genetics can be attributed for approximately 45-65% of the risk for developing the disorder.

Some other factors may play a role in the onset of OCD, such as behavioral, cognitive, and environmental factors.

According to Learning Theorists

What are the causes of OCD? Learning theorists indicate that behavioral conditioning may promote the development and maintenance of obsessions and compulsions. More specifically, they believe that compulsions are learned responses that aid in reducing or preventing the anxiety or discomfort associated with obsessions or urges of an individual.

A person who suffers from intrusive obsession regarding being contaminated by germs, for instance, may engage in hand washing to reduce the anxiety triggered by the obsession. Because this washing ritual momentarily reduces the anxiety, the probability that the individual will engage in hand washing when a contamination fear occurs in the future is increased. This leads to a cycle of compulsions that just gets worse as time goes on.

According to cognitive theorists

What are the causes of OCD? Many cognitive theorists hold to the idea that people diagnosed with OCD have faulty or dysfunctional beliefs. This faulty belief system leads to their misinterpretation of intrusive thoughts, which then results to the formation of the cycle of obsessions and compulsions.

According to the cognitive model of OCD, everyone experiences intrusive thoughts.  People with OCD, however, misconstrue these thoughts as being very important. There is an underlying fear, for instance, that failing to do something just the right way could lead to being severely punished or to being the cause of catastrophic consequences.  The repeated misinterpretation of these intrusive thoughts leads to the development of obsessions. Because the obsessions are so disturbing and troubling, even disrupting regular routine, the individual then thinks that there is no choice left but to engage in compulsive behavior in order to try to resist, block, or neutralize them.

What are the causes of OCD? Studies are being made to confirm other factors that may contribute to the onset of OCD. Take for instance environmental factors, which may include traumatic brain injuries: it is shown that there are links between these brain injuries and OCD, as brain function is impaired.

Environmental factors may also contribute to the onset of OCD.  For example, traumatic brain injuries have been associated with the onset of OCD, which provides further evidence of a connection between brain function impairment and OCD. There are cases when children suddenly begin to exhibit OCD symptoms after a severe bacterial or viral infection such as strep throat or the flu. Studies state that the infection doesn’t actually cause OCD; instead, it triggers symptoms in children who are genetically predisposed to the disorder.

What are the causes of OCD? Other environmental factors that have been linked to the onset of OCD are stress and parenting styles. However, no research has confirmed these claims. Instead of being the cause of OCD per se, stress is seen as a factor that contributes to the triggering of OCD in someone already predisposed to exhibiting its symptoms. Stress can also exacerbate the symptoms of OCD in someone already diagnosed with it.