Home » How You Can Recognize OCD in Children 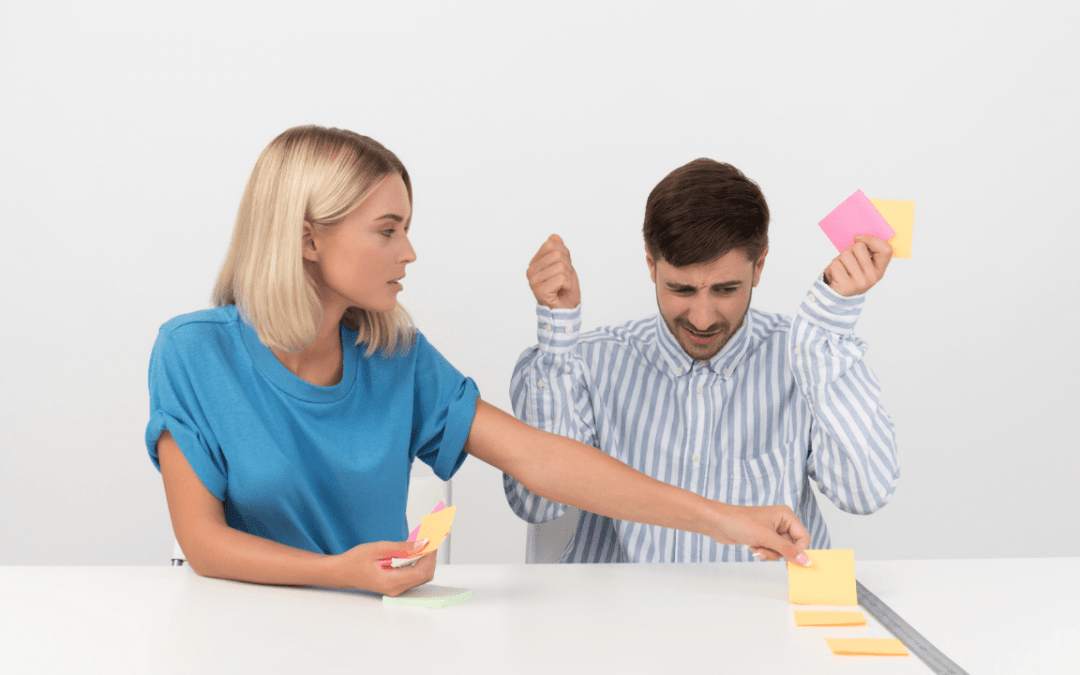 We have established a society that often thinks of Obsessive-Compulsive Disorder(OCD) as something that only occurs in adults, this has led to us thinking that this too, does not occur in our little ones, and so, unfortunately, it also had established a stigma circulating on OCD occurrence in children, and with this, now, it is more than crucial that we partake on discussing how OCD affects children. In this article you’ll know how to recognize OCD in children, in hopes of helping you as a parent of one, and in raising awareness amongst other people.

A statistic, as ruled out by scientists and physicians, states that 0.25% up until concrete 4% of children will manifest OCD, that the percentage is likely to indicate how they will develop OCD. It is also then ruled out that the average onset is 10 years old, with children as young as 5 or 6 can also be diagnosed. There exist rare cases, in which, as early as 3 years old, children start to show symptoms of it.

It is known that all children have worries and doubts but children that are with OCD do not stop worrying, they cannot, no matter how big their eagerness they want. Those frequent worries force them in behaving in established ways all over and over again, that interferes with how they engage in early childhood relationships, such as the ones they have in schools and playmates, as well as their parents not knowing if its a sign of their children being perfectly fine, and has yet to grow, but in reality, a diagnosis of OCD is appropriate and accurate. In the United States alone, 1 in every 200 children and teens have OCD. OCD diagnosis should and ought to be done by a mental health professional to aid appropriate treatment and management plan.

Signs and Symptoms of OCD Manifestation in Children Parents Might Notice

Obsessions are recurring stressful thoughts and ideas that come to mind. A child does not want to think about these things, but they do not bring themselves to stop them.

You, parents, may notice obsessions to your child as intense worries, and fears and your child being irrationally, and unusually upset about:

These are rituals, behaviors, and actions a child will do, while he or she is trying to feel better. Children view conducting rituals as their way of stopping their stressful thoughts, fears and worries, it is a way to keep bad things from happening.

Parents can notice their child

Children also involve their parents in their rituals sometimes, and at first, parents do not notice that it is their child’s ritual. For instance, a child may ask for reassurance from his or her parents a lot of the time, or a child insisting their parents say or do something, for instance reciting a set number of times, or in an established way.

OCD symptoms are hard, especially to our developing children. They will develop the list of hard feelings on themselves, as listed below:

And the sad part is the children bottle up their feelings and emotions most of the time as they feel confused and ashamed.

If You Think Your Child Has OCD, How Can You Help?

Talk about how you notice their actions and behaviors, validate, show love and offer in ways they like. Say that there is something called, OCD, that might be causing all their irrational worries and fears. Let them know that they will start getting better, as the Doctor will take charge and fix it.

Take your child to a child psychologist.

This is the time you seek help from the right person, show support in their diagnosis.

Their treatment and management plan will require you to respond appropriately to your child’s symptoms. In here, you will know how to provide, validating help and support, attaining your child’s treatment progress and betterment

OCD is not a thing that will magically be resolved and managed, as it is a condition that involves a lot of treatment navigations to ensure its effectiveness in making your child well and as normal as other kids there are. Your patience will be needed, as treating it opens the opportunities for lots of failure, before achieving lasting betterment.

Children battling with OCD are not less of an angel they all are, and you, being a guardian of them, is expected to provide utmost love and care, now more than ever to your little angel doing their best to navigate an unfamiliar life, OCD has brought them. Recognizing OCD is the first great step towards healing, and moving forward along with it will guarantee you, and your child a life that is more navigated, grounded and peaceful. You, as a guardian, are encouraged to treat OCD, as a serious condition it already is, further research, as well as concrete medical solutions is encouraged to successfully win the dilemma of having this limiting medical condition.

Living a Life With Dysautonomia in Children

How to Recognize the Early Indications and Signs of Rheumatoid Arthritis