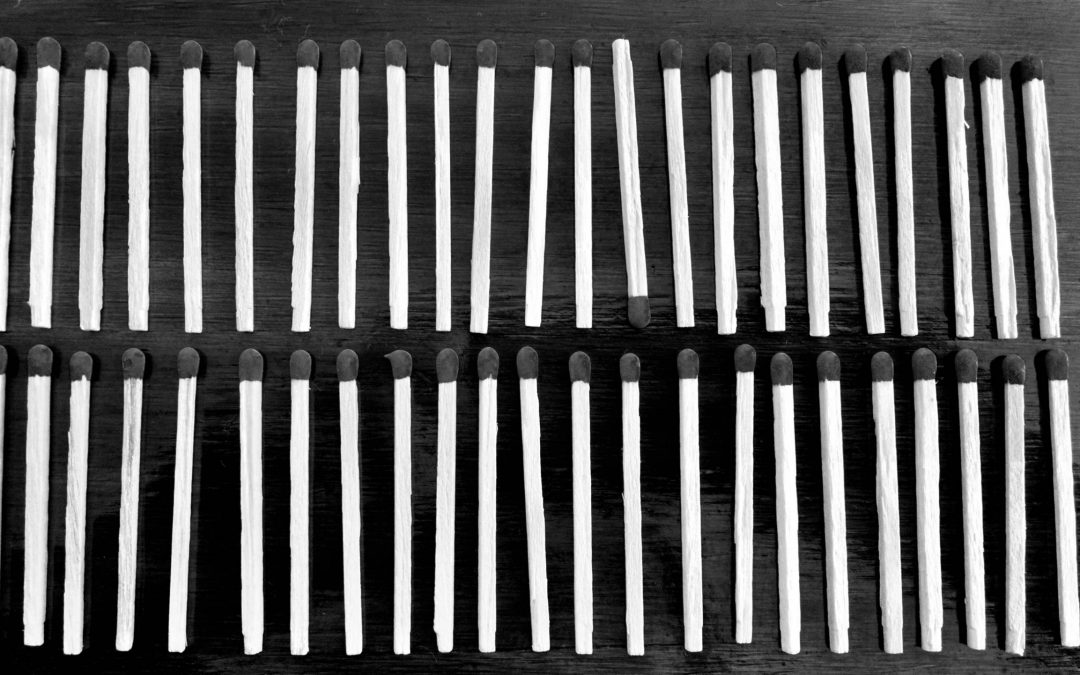 Who is affected by OCD? Obsessive-compulsive disorder (OCD) is a common, chronic anxiety disorder that affects men, women, and children regardless of race, ethnicity, and socioeconomic backgrounds. Who is affected by OCD? In the United States, 1 in every 40 adults and 1 in every 100 children have or are diagnosed with OCD. OCD is one of the top 20 causes of illness-related disability according to the World Health Organization, affecting persons between 15 and 44 years of age worldwide. In this article, you’ll learn who is affected by OCD?

Who is affected by OCD? OCD has two components: obsessions and compulsions. If you are a person with OCD, you realize that these thoughts and compulsions are irrational, and yet, you would not be able to resist them nor break free from them.

Who is affected by OCD? Obsessions are intrusive and sometimes disturbing impulses, thoughts, or images that are persistent and uncontrollable. Take this scenario for instance: a regular person with no OCD would be able to filter out thoughts about germs being present everywhere. However, someone with OCD would not be able to block this out; their thoughts would be full of how germs exist in all places and that they have risks of contamination.

Who is affected by OCD? People with OCD feel compelled to stick to rituals or perform repetitive actions called compulsions. This relieves them of the distress caused by the obsessions. For example, a person with OCD would feel compelled to check and recheck that a door is close to avoid anyone from getting in. Or someone may feel the need to count and recount something to make sure that nothing is missing.

As stated before, people with OCD are aware that their obsessions are irrational. And yet the still perform them to relieve their anxiety or discomfort.

OCD is a neurobiological condition. Like other kinds of illnesses. Unfortunately, people with OCD often are not aware of this, leading to them just suffering in silence.

To learn to manage the symptoms of OCD, a treatment procedure must be able to induce a change in the brain that weakens the old neurological pathways and strengthen new ones. This will help the brain to function normally.

Who is affected by OCD?

This amounts to about 2.3% of the population, reaching to millions.

There is no laboratory test currently existing that can identify OCD. The most common diagnostic tool is the Yale-Brown Obsessive Compulsive Scale (Y-BOCS).

What Other Conditions May Co-exist with OCD?

Several disorders that tend to overlap with OCD share many similarities with OCD. These conditions should also be treated by a qualified mental health therapist:

What Kind of OCD Treatment Should You Look For?

Like with any mental disorder, treatment plans for OCD vary depending on the person. OCD medications may include serotonin reuptake inhibitors (SRIs), which help reduce the symptoms. SRIs take around 8 to 12 weeks to start working, though some people report more rapid improvement.

There are also clinical trials as professionals try to find and look at new ways to prevent, detect, or treat the disorder. For instance, researchers at the National Institute of Health continue to conduct trials and tests in the search of tomorrow’s breakthroughs.