Home » What are the Symptoms of PTSD?

What are the Symptoms of PTSD? 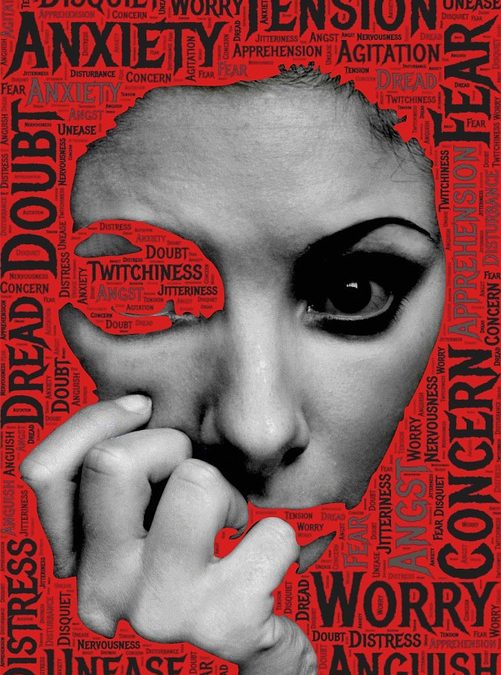 Post-traumatic stress disorder (PTSD) is a mental health condition caused by going through a terrifying event, either by witnessing it or experiencing it first-hand. Symptoms may not appear until several months after the event, or sometimes even years later. PTSD is diagnosed if the symptoms have been manifesting for over a month and are interfering with normal activities.

The symptoms of PTSD can be classified into the following types.

As the name suggests, it is as if you are re-experiencing or reliving the traumatic event all over again. This can be characterized by:

This is characterized by avoiding the places, people, or situations that bring up memories of the traumatic event. It can also include

Arousal and reactivity are characterized by jumpiness and lack of concentration, as well as being prone to irritability.

This is characterized with having negative thoughts about oneself and feeling constantly despondent.

Other symptoms of PTSD include depression and panic attacks. Symptoms of PTSD can also range in intensity over time, and may have various triggers. You can experience more symptoms when in stressful situations or when exposed to stimuli that triggers that memories. For instance, a soldier with PTSD may hear a car backfire and suddenly find himself in the middle of a combat situation. Or a survivor of sexual assault may hear a news about something similar and be overcome by their own memories.

How is PTSD diagnosed?

There is no definite way to diagnose the symptoms of PTSD. As it involves sensitive information, people with PTSD are naturally reluctant to divulge their own experiences, making it difficult to devise a formal diagnostic. However, if you suspect that you or a loved one has PTSD, it is best to consult with a quailed mental health specialist.

In general, diagnosis of PTSD requires experiencing all of the following for one month or longer:

Symptoms must also be severe enough to cause impairment in social, occupational, or academic activities and interfere with daily functioning. These symptoms must not be attributed to other causes such as alcohol or substance abuse or a medical condition.

If you’re struggling with getting your life back under control after a traumatic event, don’t hesitate to seek professional help.

How is PTSD treated?

The most common treatment for symptoms of PTSD is therapy. Talking with a therapist lets you work through the emotions you have about the event. Talking about the event and being encouraged to remember the details about it can help in desensitizing you and reducing your symptoms.

Joining support groups is also encouraged. Discussing your feelings with a group of other people who are going through the same thing you are can help you manage how you react to your symptoms. You are led to the understanding that this isn’t unusual and that you are not alone.

Aside from these, medications are also prescribed. Antidepressant and anti-anxiety drugs may be recommended for you depending on the symptoms of PTSD you exhibit.

No matter which route you take, it is best to steer clear of alcohol and non-medication drugs to cope with the stress you are under. Giving in to these urges just might make your symptoms worse, and may even lead to further problems such as alcohol or drug abuse.

If you feel down and have harmful thoughts, it is best to reach out for help immediately. Reach out to a close friend or loved one, or make an appointment with a mental health professional.

Remember that you are not alone and that your symptoms of PTSD don’t define you.

Are You Suffering from Trauma?

How to Naturally Heal Trauma?