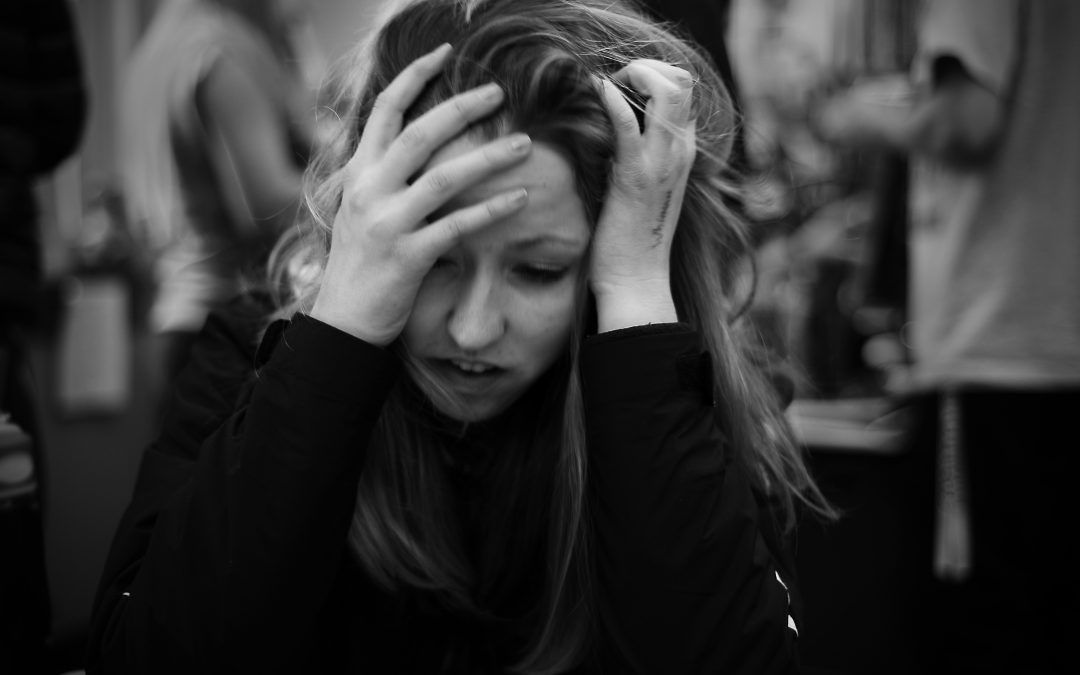 Research over the decades has revealed that although the kind of stressors which set off the release of stress hormones are varied with each individual, there are is in fact a commonality in the elements to the situation which causes the stress hormones of people experiencing stress to rise. These studies showed that the novelty of a situation especially unexpected and unanticipated, was one of the reasons for stress hormones to elevate. Another situation that would cause stress hormones to increase is the sense of losing control over a situation as well as when there is a perceived threat to the person or their ego.

This data shows us that yes indeed women do worry more than men do but with the very slight difference in time spent worrying women and men are not so different after all. It has been noted that stress levels usually peak at the beginning of the week on a Monday morning, sometime before lunch, when people usually spend time planning out the hectic schedule of the week ahead.

Top 10 moments which lead tutorial stress levels in women.  56% of women are said to stress out during a job interview as opposed to 47% of men. 44% women worry about not earning enough, whereas 33% males stress about the amount of money they make.  At 43% there are more women who are worried about getting a presentation or a speech in front of a crowd then 37% of the male population. 41% more women worry about the lack of time during the day as opposed to 26% of males who feel they do not have enough time in a day to do what they need to do.

Both men and women worry about being underachievers, almost equally, with women pegged at 24% and men at 23%. Women seem to worry more about being first time parents, making them either prepare for an eventual arrival of their addition, or position women in a manner where they can get all the help they need or afford. Some of the other things that men worry about are going on first dates, concerned about not having enough time and losing hair.

The national mental health institute says that 40 million adults in the USA are affected by anxiety, with countless more who suffer from depression related disorders. It has been reported that about 18% of adults suffer from depression related conditions while the rest of us are particularly stressed out during child-rearing ages and prime productivity between the ages of 18 to 55.  However there are some folks who, for specific reasons, suffer more from stress hormones and anxiety for various reasons that could be due to a genetic mutation or their strong stressful experiences could be triggered by episodes caused by past trauma.

A person who seems less equipped to deal with the pressure of stressful events could be suffering from an underlying, undiagnosed medical condition of the brain. The stress could also be attributed to an idiosyncratic chemical imbalance. Often times we witness similar situations experienced by different individuals that result to totally different outcomes.  Some people who have been able to have themselves diagnosed for disorders suffer more intense versions of the same situation than other people do because they are more affected by circumstance of the situation which they feel they have no control over.

Putting It All Together

The life man lives presently is quite different from how early man lived on a daily basis. The challenges are certainly incomparable in terms of how ancient man’s days went as to how our present lives play out. The modern world is riddled with people suffering from anxiety and depression than those of our distant ancestors because we are forced, by modern times, to interact with a more diverse group of people.  We come across new people more now than our ancient counterparts did. And because of the growing population of the world collectively, as well as the mix of race, age, religion, morals, and beliefs, we are confronted with diversity in terms of knowledge, skills and values.

What Are the Kinds of Stress?

Can Stress Increase Your Risk for Heart Disease?

How to Manage Stress?