Signs and Symptoms of Gout 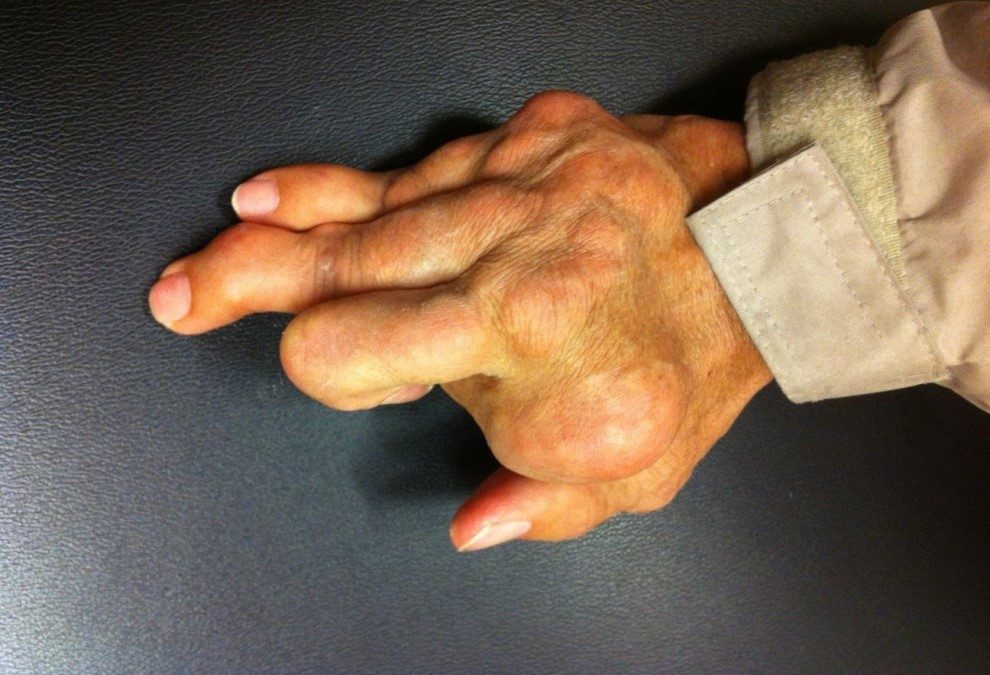 Acute gout attacks tend to happen randomly. The person may have like a one – time gout attack in their lifetime or they may experience random episodes of gout attack which can tend to last 1 to 2 weeks. Between attacks that have more than one, they usually go around several months or even years because they experience another one. And since it is acute, it doesn’t cause long – term joint damage compared to if the patient suffers from chronic gout attack.

With acute gout attacks, it usually starts with the big toe in the foot – the swelling of the big toe is a sign that uric acid is already at high levels. However, it can also found in the following:

What tends to happen is that it is going to come on all of a sudden and the patient is going to experience a severe pain and swelling of toes which usually wake them up at night. What happens is that the uric acid crystals have already formed in the joint/s. It then causes the joints to become inflamed including the surrounding tissue. This is the reason why the patient will often describe gout as having the feeling of a sand in between the joints and couldn’t move it because it is extremely painful, which as you now know is uric acid build – up.

The pain tends to intensify within the next 24 hours. So you can expect that it is super painful but it will get worse as hours pass by. It usually peaks within 4 to 24 hours along with the stiffness. You might see that your big toe swell up and have some sort of protrusion coming out on the side due to inflammation of joints and have redness that’s warm to the touch.

A Change in Diet and Eating Habits

Signs and Symptoms of POTS Syndrome