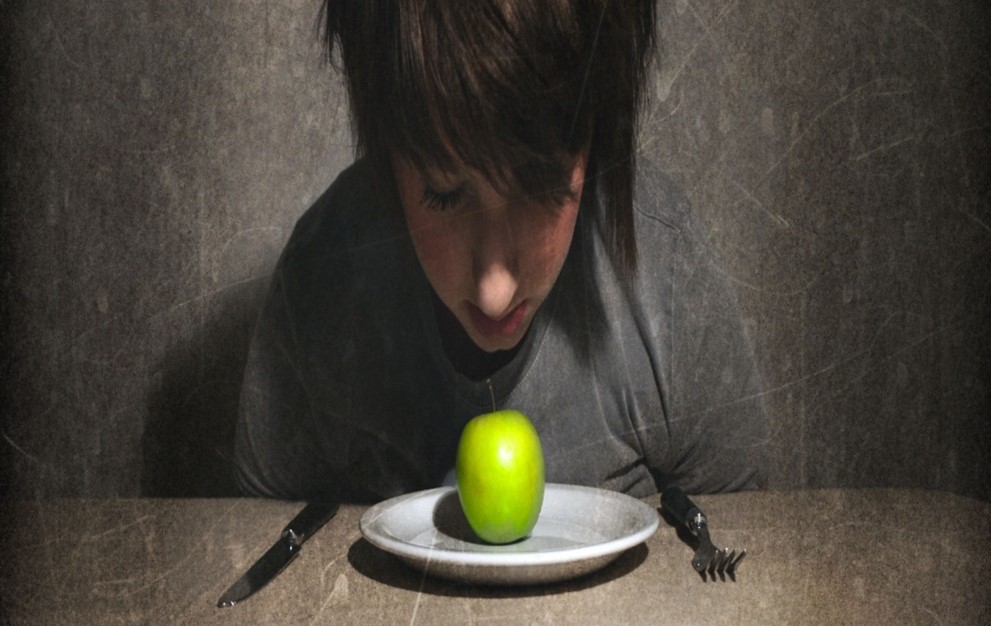 Pica is a type of eating disorder in which the individual eats items that are not considered as food and that have no nutritional value at all. These items include paper, hair, ice, dirt, stones, metal, soap, feces, string, wool, gum, pebbles, ash, clay, starch, chalk and paint chips.

There are no laboratory diagnoses for pica. It is done based on the clinical history of the individual at risk. According to the Diagnostic and Statistical Manual of Mental Disorders, the criteria for diagnosing pica include:

When pica is diagnosed, tests for potential health issues should be done, such as intestinal blockage, tearing in the stomach lining, toxic side effects, lead poisoning and anemia. Pica can result in intoxication in young children which can impair the development of their physical and mental faculties. Subtle symptoms include parasitosis and nutritional deficiencies. The risk of ingesting animal feces and parasites is also highly probable. Pica can also be associated with other mental illnesses and emotional disorders. Often, emotional distress can trigger pica as the individual is looking for comfort from stressful situations such as parental neglect, pregnancy, family dysfunctions, maternal deprivation, abuse, and emotional trauma.

While it may sometimes result in ingestion, it is normally developmental and should be allowed to a safe degree so the child can explore his senses. Sometimes pregnant women have a craving for non-food or non-nutritional food items such as ice chips. However, it should only be diagnosed as pica when the behavior is prolonged and ingestion poses a medical risk for both the mother and the baby inside of her.

In general, individuals with pica are not opposed to ingesting food. Pica frequently occurs with other mental illnesses that are linked to impair functioning such as autism spectrum disorder, intellectual disability, excoriation or skin picking disorder, trichotillomania or hair pulling disorder, and schizophrenia. Studies show that the two prevalent causes of pica are malnutrition and iron-deficiency. Pica is an indication that the body is resolving nutrient deficiency by ingesting other things.

Usually, treating pica involves medication and vitamin supplements. The eating disorder disappears once the nutritional deficiencies are corrected. Some conditions may be so severe that they warrant an objective clinical attention. When pica is not caused by malnutrition, nutritional treatment won’t work and there should be psychotherapy and other interventions that will redirect the individual’s attention away from the non-food item.