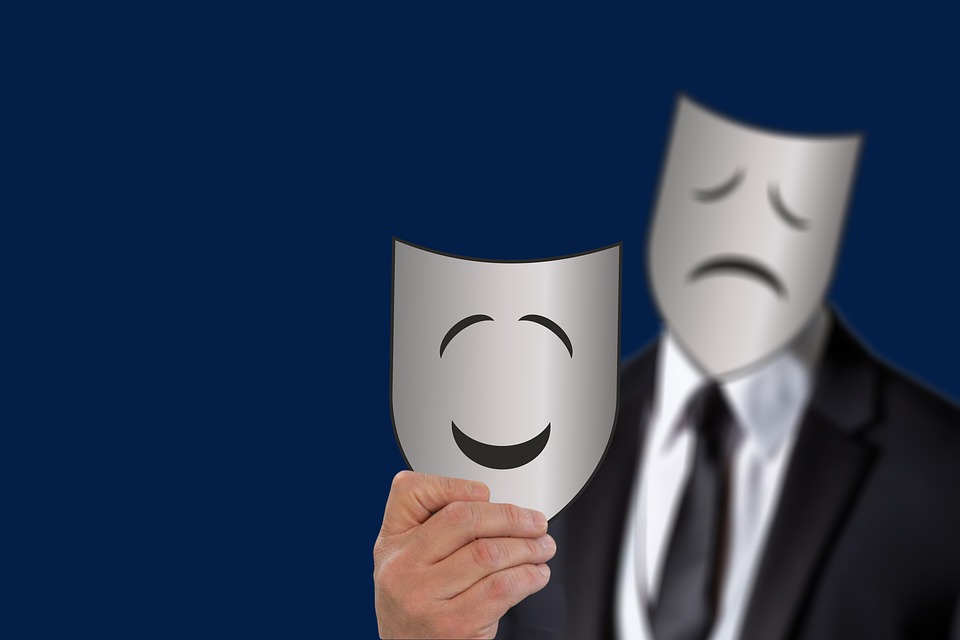 Is bipolar disorder a mental illness: What Patients Actually Experience

There are many aspects that people don’t understand about this mental disorder. In this section, we will discuss what many people living with this diagnosis actually experience so that we can paint a more accurate picture of what this condition really is. We will also discuss facts about bipolar disorder and determine is bipolar disorder a mental illness?

Fact #1: People with bipolar disorder are not always experiencing symptoms

People with bipolar disorder experience extreme states or moods along with heightened or lowered energy levels but it doesn’t happen around the clock.

The shifts in moods are known as episodes – there are a few types of these:

The types of episodes as well as the severity of the symptoms that a patient goes through usually depend on the type of bipolar disorder (either type I or type II, although there are other mental conditions that is also exhibiting symptoms similar to bipolar disorder). How the person acts during their bipolar episodes as well as how long the symptoms last is subjective and can vary greatly. For mood episodes, it can last for a couple of days to a week or two.

Regardless of the bipolar disorder type, the episodes are interspersed with periods where they don’t experience any symptoms or they are functioning on a normal state. This is very important to remember. Patients do not exhibit manic or depressive moods all the time.

A patient shares that when she told a friend of hers that she’s been diagnosed with bipolar disorder, the friend said “that explains why you’re so happy all the time.” This is a wrong interpretation. You have to understand that there is a difference to one’s natural personality and the manic symptoms that are showing up. According to the patient, she’s a naturally cheerful person but there are times when she overthinks and become frantic. The latter is the signs of bipolar disorder but it should not confuse with someone’s personality.

Fact #2: The bipolar condition is often mistaken as other kind of mental disorder

Is bipolar disorder a mental illness? The symptoms that are being exhibited by people diagnosed with bipolar disorder are similar to other kinds of mental conditions such as schizophrenia and depression. According to the National Institute of Mental Health, this is the reason why sometimes physicians find it hard to clinically pinpoint the disorder.

People who are suffering from these symptoms usually have other conditions concurrently. Sometimes a patient can have a bipolar disorder while at the same time having an anxiety disorder. This can make it even more difficult to separate or rule out certain symptoms to pinpoint if a person truly has bipolar disorder.

Fact #3: No two people experience the symptoms in exactly the same way

This is the reason why bipolar disorder can be very complex to manage and treat. One way of ensuring that a patient gets a successful treatment is through keeping a regular or open communication with their physicians.

Fact #4: Not every patterns and symptoms align with the clinical guidelines for diagnosing bipolar disorder

Is bipolar disorder a mental illness? According to the latest edition of clinical guidelines of the Diagnostic and Statistical Manual of Mental Disorders, for a person to be diagnosed with this condition, he/ she need to show a certain number of specific symptoms. This will determine if the person is exhibiting manic, hypomanic or depressive symptoms.

For instance, if you have 2 to 4 symptoms present, you may clinically have a mood elevation. Doctors call this as partial remission which means that the patient is showing sub – diagnostic symptoms.

Here’s the thing though, it does not mean that if a person doesn’t meet all of the clinical criteria, the symptoms should be ignored. If the clinical criteria for having a mood episode is not all there or the checkbox isn’t all ticked, mood changes should still be taken into consideration. For most experts, the main concern is to prevent symptoms as early as possible. So, if a person is showing some form of abnormal behavior and thinking, it needs to be addressed early and quickly before it gets worse. We hope this article enlightened you with what this condition is and answered your question, is bipolar disorder a mental illness?

Can Bipolar Disorder Be Treated?