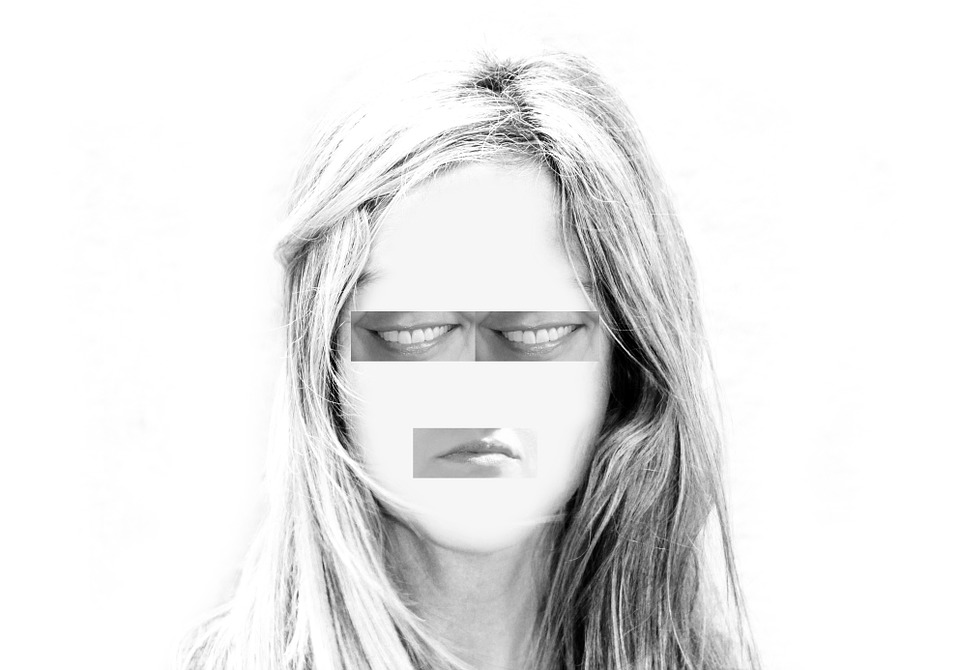 What is bipolar II disorder: Risk Factors of Bipolar Disorder

Bipolar disorder can be passed on from one generation to another. As a matter of fact, 80 to 90% of patients diagnosed with this condition have relatives who either have bipolar disorder, or some related form of mental issue. However, it’s also important to note that even those who don’t have a family history of the disease can still be diagnosed as bipolar. Some factors that can contribute or could trigger manic/ hypomanic/ depressive episodes are the following:

Fortunately, bipolar disorder is treatable. The treatment and management of the disorder usually involves medication but it can also be in combination with psychotherapy or talk therapy. These are usually implemented until symptoms disappear which can take some time. Keep in mind that each person is different which means the management of the disorder is personalized depending on the severity of the condition. Different people respond in different ways so there’s no guarantee that medications and psychotherapy will immediately cure the illness. Patients may also need to try various combinations of medications and therapy methods to see what works or doesn’t work for them.

Prescribed medications are also known as mood stabilizers. Anti – convulsant meds are also sometimes used when the person is experiencing a severe episode. When it comes to psychotherapy, the patient can work with a mental health professional or a psychiatrist in order to deal with their condition, better understand what’s happening and also rebuild relationships or their function in society.

A psychiatrist prescribes medications as part of the patient’s treatment plan. Keep in mind that bipolar disorder is a kind of recurring mental problem which means it can come back. There could be instances of relapse which is why ongoing preventive treatment is advised. In most cases, the condition can be controlled in a much better way if the patient receives continuous treatment.

There are however some cases that both psychotherapy and medication haven’t helped. This is why a treatment called ECT or Electroconvulsive Therapy is used. What ECT does is that it uses an electrical current that’s then applied to the scalp while the patient is under anesthesia. This procedure usually takes around 10 to 15 minutes. Patients are usually instructed to do two to three sessions per week for a total of 6 to 12 treatments depending on the condition.

Bipolar disorder can certainly interrupt a person’s life. This can also create an intense and stressful environment around their personal and professional lives. This is why it’s very important for them to get professional help. For family members, it’s also good to join support groups so that they can learn strategies on how to deal with their relatives who have this condition. It’s also a good thing for families to be an active part of treatment while gaining support for themselves.

What is bipolar II disorder: What You Need to Know

Now that you have a general idea of bipolar disorder, let’s go ahead and discuss what is bipolar II disorder? Bipolar II disorder happens when a patient experiences at least one major depressive episode and at least one hypomanic episode. They typically return to their normal function between these episodes.

What is bipolar II disorder? Patients who are experiencing bipolar II disorders often needs recommendation and therapy. This is due to depressive symptoms because it can become severe and could end up harming themselves if not properly managed. Patients can also have other mental disorder that’s occurring along with their depressive episode such as substance use disorder or anxiety disorder.

What is bipolar II disorder? Treatments for those with Bipolar II disorder are similar to those with bipolar I disorder. It involves medication and psychotherapy. Medications are the most commonly used because it can stabilize the moods of the patient. Anti – depressants are also prescribed depending on the symptoms the person is typically experiencing. As mentioned earlier, if talk therapy and medication doesn’t help control the symptoms of depression, or the patient’s condition is just too severe, ECT is used.

Cyclothymic disorder can be described as a milder version of bipolar disorder. This can involve consistent mood swings and the person may exhibit hypomania and depressive symptoms. Hypomania and depressive symptoms often happen for people diagnosed with cyclothymic disorder. The person typically experience emotional ups and downs though the symptoms are less severe compared to bipolar I and what is bipolar II disorder.

Just like the treatment of what is bipolar II disorder, it also involves talk therapy and medication. For many people, talk therapy can definitely help with managing the stress of the ongoing high and low moods of the patient. People diagnosed with cyclothymia may start and end their treatment over time.

Can Bipolar Disorder Be Treated?

What Are the Types of Bipolar Disorder?