Effects of Depression in the Brain 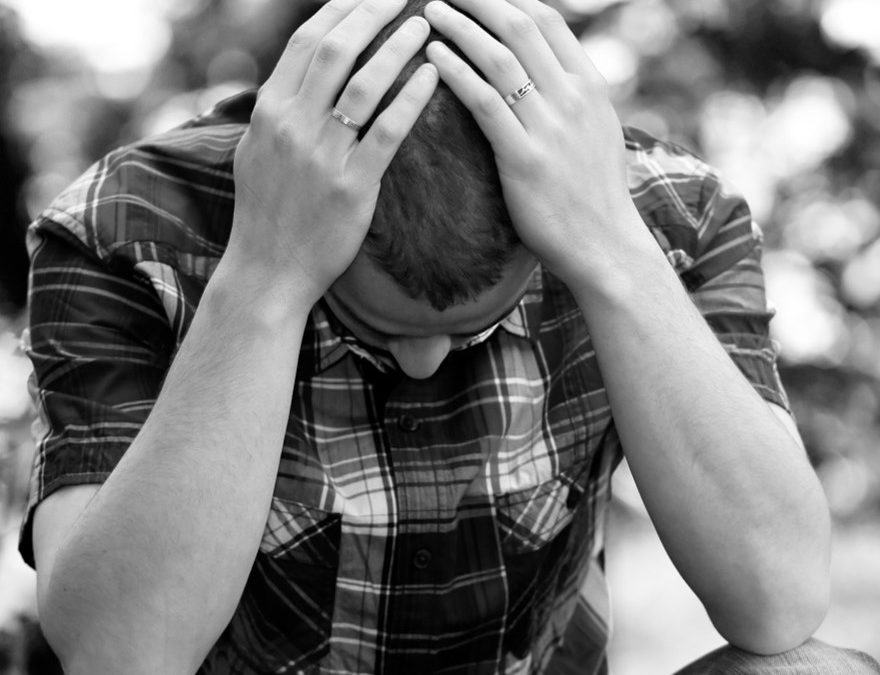 When people are depressed their thinking ability is somehow changed. Depress people just can’t think as clearly because there’s a lot of stuff that’s going on in their head all at once. During those depressive periods, they will certainly have cognitive impairment; brain chemistry is different which means that neurotransmitters in the brain are not functioning in the same way they should function. This is the reason why one of the solutions to depression is medication.

Depression as mentioned earlier is episodic which means that there’s a potential to have a relapse or remitting depression. So if a person had a depressive episode, he/she is more likely to have other depressive episodes in the future. And just like any other serious illness like diabetes or epilepsy or whatnot, a person can also suffer from chronic depression that goes away and then comes back eventually. When people are treated and the depressive symptoms, as mentioned in the previous section, are resolved the brain chemistry changes and that is a good thing. Sometimes when people are very depress it affects their overall performance in work, school or other day to day activities, they could turn into drugs and alcohol, junk food or other forms of bad behavior.

Medications for depression don’t change a person’s brain for life but it changes the brain while the meds are being taken. The problem is that when you just use medication, and you don’t learn other forms of treatment like therapy or other psychological coping strategies, if you’re not on medication anymore how will you deal or manage the depression? It doesn’t permanently change the brain but there’s always a short term and long term effects that is both good and bad.

Medications don’t create long term problems but it also does not create long term solutions, it just solves the problem while you use it at a certain period. This is why part of the effective treatment for depression is aside from the help of medicines, the patient should also learn new skills, behaviors, ways of thinking or coping strategies that a patient can carry over time even if there’s no medicine intake.

What Are the Side Effects of POTS Medication?