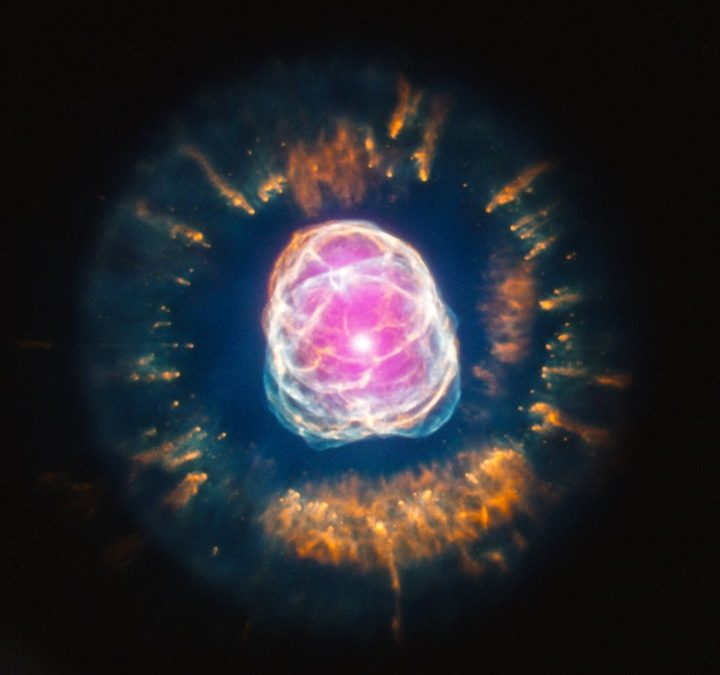 What Happens on a Manic

During a manic episode, a person with bipolar disorder has tremendously high energy levels and feelings of euphoria. They may not be able to fall asleep easily. They may also be more irritable and restless and may experience an increased sex drive. During a manic episode, the high levels of emotions make the person with bipolar disorder more prone to making rash, impulsive decision. They may participate in dangerous activities in pursuit of more thrill. They may begin to use drugs, consume lots of alcohol, and participate in risky sexual activities.

What Happens on a Depressive

During a depressive episode, on the other hand, a person with bipolar disorder has tremendously low energy levels and feelings of lethargy. They may sleep too much and withdraw in on themselves. They may seek isolation and seclusion from other people, thus contributing to feelings of extreme sadness, loneliness, and hopelessness.

As a mental health condition, bipolar disorder effects primarily impacts the brain. As a consequence, the brain of a person with bipolar disorder may have subtle differences in size and activity than the brain of someone who doesn’t have the condition. These differences, though small, can still have significant effects, which may include a tendency to be more irritable, aggressive, or hopeless, having feelings of guilt or severe sadness, loss of interest in hobbies enjoyed in the past, and forgetfulness.

The imbalances in brain activity also makes it difficult to focus or concentrate. For instance, when experiencing a manic episode, it may be difficult for someone with bipolar disorder to keep track of their thoughts. This may lead to them being easily distracted. They may even talk faster than usual as a way to keep up with their racing thoughts. The high energy levels associated with manic episodes mean the person may experience difficulties in falling asleep, or may not try falling asleep at all as they feel constant excitement.

On the flipside, a depressive episode can also lead to difficulties in concentration, though this time it’s because the brain is slower in processing things than usual. Memory might also suffer, and the person may have a hard time making decisions as well.

Aside from the impact it has on one’s mood, bipolar disorder also affects other aspects of one’s health.

Effect of Bipolar Disorder on the Cardiovascular system

Bipolar disorder can affect the cardiovascular system. Its symptoms, for instance, especially during a manic episode, can lead to the person experiencing heart palpitations, rapid heart rate, and an increased pulse. The spike in energy levels may also induce an increase in blood pressure.

Effects of Bipolar Disorder on the Endocrine system

Due to this, a lot of body functions are affected as well. For instance, during a manic episode, hormones for sexual activities may increase, leading to an increase in sex drive too. On the other hand, the lethargy often associated with a depressive episode may lead to a significant decrease in sex drive.

During manic episodes, a person with bipolar disorder is more prone to having poor judgment and poor decision-making skills in various aspects, including sexual health.

During depressive episodes, a person with bipolar disorder might experience lack of will to live and thus have a decrease in their appetite as well.

Effects of Bipolar Disorder on the Skeletal and Muscular Systems

During depressive episodes, the body may feel unexpected aches and pains that make it difficult to perform normal day-to-day activities. Depressive episodes often lead the person to pay less attention to how they take care of their body; they forget to eat well, and they often refuse to exert themselves in physical activities.

During depressive episodes, the person with bipolar disorder effects may also experience weakness and fatigue, which may weaken their bones and muscles.

Other Effects of Bipolar Disorder

The symptoms of bipolar disorder effects makes it difficult to function normally at work or in school. It also leads to poor decision-making sometimes, which may lead to the person to engage with dangerous activities such as heavy alcohol use and drug misuse, both of which could have detrimental effects on their body. Unregulated alcohol consumption can lead to alcohol poisoning, and there are many ways in which taking drugs could go significantly wrong.

People with bipolar disorder effects can experience these negative effects on their body, but it is still possible for them to lead happy lives. With the right kind of treatment plans and support system, they can have and maintain happy relationships both personally and professionally.

If you think you or someone you know have bipolar disorder, consult with a mental health care professional immediately.