Home » All About Autism » Autism Signs and Symptoms 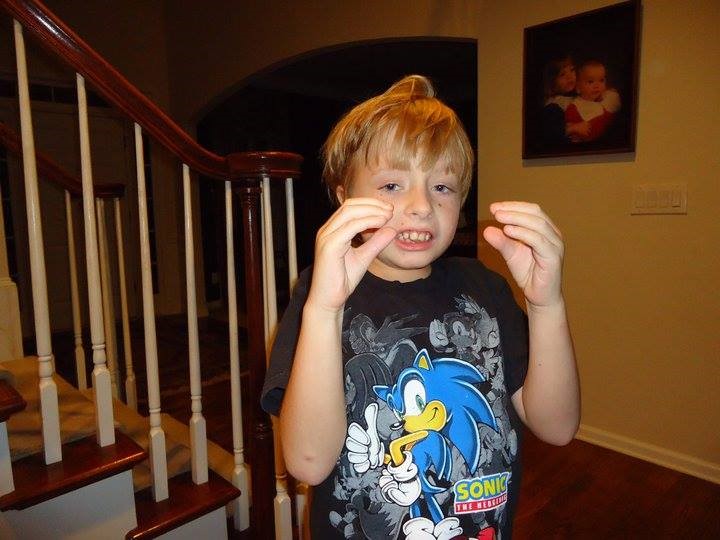 The following are “red flags” that are possible indications of ASD. Should your child show any of the following signs and symptoms, it is highly recommended that you go to a medical specialist for a diagnostic testing.

Keep in mind that the presence of a few symptoms does not necessarily mean that your child has autism.  There must be multiple symptoms that disrupt a person’s ability to communicate, form relationships, explore, play, and learn.

Watch Out For These Autism Signs and Symptoms

The symptoms of ASD can manifest at any age, despite being a lifelong disorder that starts in early childhood.  The fact of it is that some people simply will not manifest any symptoms until later in life, or until after particularly stressful or traumatic life experiences.

Appearance-wise, there is really nothing that will set individuals with ASD apart from others who do not have the condition.  The only differences are behavioral – and these symptoms can range from very mild to very severe.