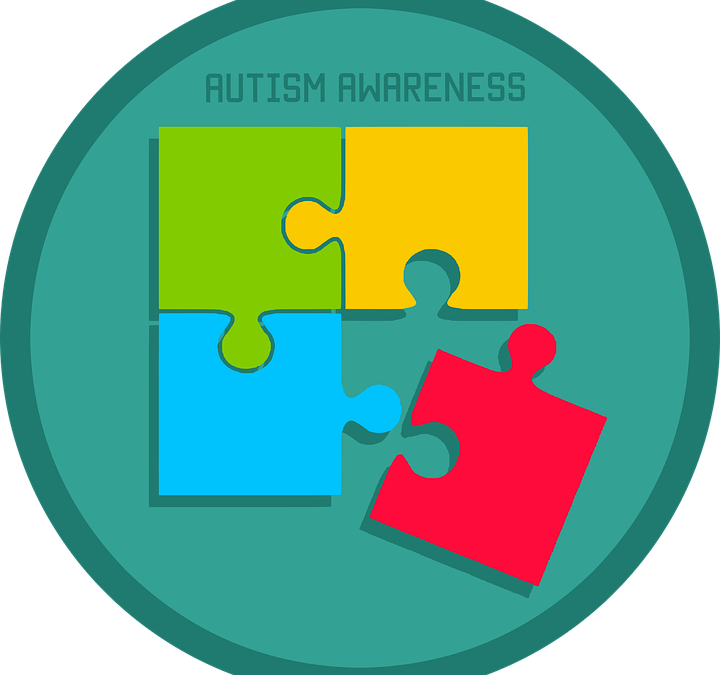 Autism is not a single disorder; rather it is a spectrum of closely related disorders that share certain symptoms. This is why it is more accurate to refer to these disorders as ASD, or autism spectrum disorder. The spectrum reflects the acuteness of the manifested symptoms, ranging from severe to mild.

There is no blood test or scanning procedure that can diagnose mild autism symptoms. Instead, the doctor will look at a variety of factors. To determine the level of autism in a child, the doctor will evaluate primarily two things: the child’s abilities or skills to communicate with others and the presence of restricted, repetitive behavior.

To qualify for a diagnosis of mild autism symptoms, the child’s symptoms would have to present themselves before they are 3 years of age. If the symptoms appear past age 3, then the child doesn’t have autism but perhaps some other developmental disorder.

Mild autism symptoms sometimes manifest as early as infancy. Such symptoms may include reduced eye contact and indifference to caregivers. Sometimes, infants display normal development and then suddenly become withdrawn as toddlers.

In general, the following are symptoms displayed by children on the spectrum.

Many children on the spectrum have trouble communicating and comprehending language. Mild autism symptoms include:

Their problems with language and communication lead to children on the spectrum also having difficulty socializing, making friends, or simply relating to other people.

Children with autism often adapt to a rigid behavioral pattern, and they tend to stick to these patterns obsessively.

As they grow up, some children on the spectrum may learn to become more engaged with others and may show fewer of these behaviors. Some, usually those showing only mild symptoms, can lead normal lives, or as normal for them as possible.

So what does it mean when a child has mild autism symptoms?

The term is not officially used in formal studies and is instead used to refer to a generally less severe case of autism. In other words, someone with “mild autism” may show some of the symptoms associated with autism, such as delayed social and communication skills. However, these symptoms are not acute enough to impair their daily functioning. They can still complete homework assignments but have problems relating to their peers. They may even have advanced academic skills but find that they find socializing a challenging pursuit.

How Can Mild Autism Be Treated?

Mild autism symptoms may vary depending on the situation. Possible treatment options include behavior therapy and developmental therapies. Specialists may use a variety of approach in order to help the child learn what qualifies as acceptable behavior and what does not.

Another treatment is speech therapy, in which specialists will address the child’s problems in communication. The child may be taught to recognize social cues and how to respond to them.

Other treatment options are drug therapy (using medication to manage the mild autism symptoms), physical therapy, and occupational therapy. To devise an effective treatment plan, comprehensive examinations would have to be done to evaluate the well-being of the child.