Home » OCD » What Are the Categories of OCD?

What Are the Categories of OCD? 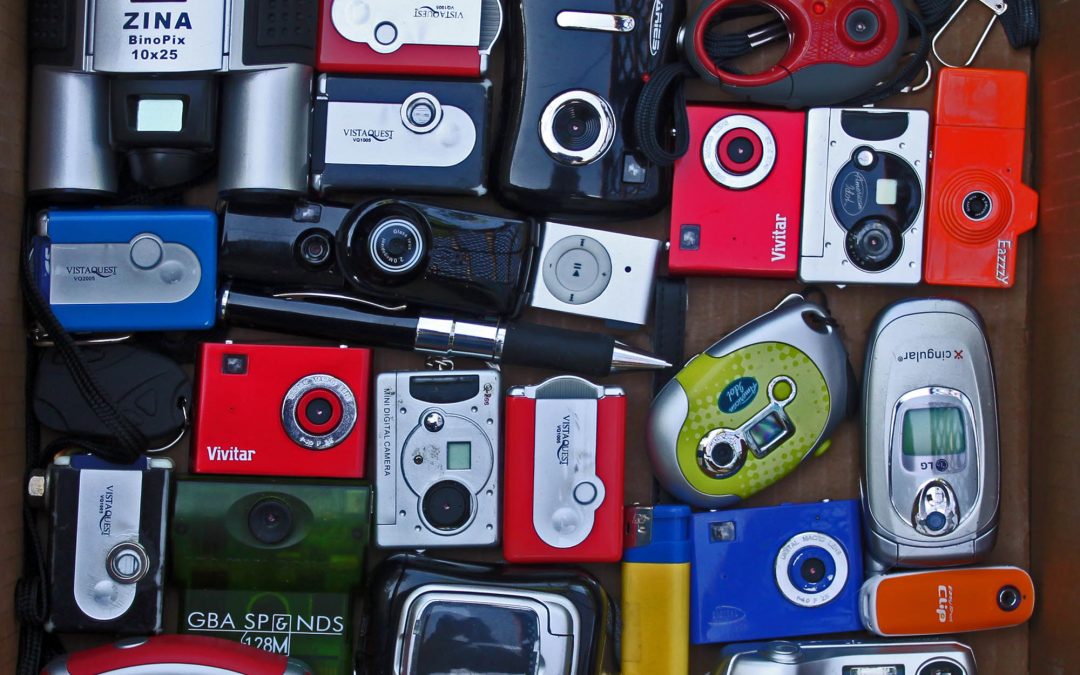 Many people wonder how cases of OCD could have grown exponentially when it was once a rare condition. However, it is far more likely that OCD has always existed this way; the only difference is that more and more people are now seeking treatment for it. Many were afraid of disclosing their condition even to close family members, as there was threat of alienation and being the subject of gossip. Thankfully, OCD has gained more recognition now and more and more people are becoming informed regarding the disease.

What are the categories of OCD? Still, though, only the severe OCD cases tend to come to the attention of mental health professionals. Since OCD often co-exists with other mental health disorders, only a part of the severe cases also receive treatment specifically for OCD.

There are plenty effective treatments available today, and people with OCD are able to get much-needed relief from their obsessions and compulsions. It is fortunate, since among mental health disorders, OCD ranks third in proportion of seriously disabling cases, next only to bipolar disorder and drug dependence.

What are the categories of OCD? There are various ways in which OCD may manifest. Here are the major categories most people fall under.

This OCD is characterized by extreme fear of contamination. As such, people under this category of OCD tend to have cleaning or hand-washing compulsions.

This OCD is characterized by repeatedly checking things associated with harm or danger. As such, people under this category of OCD tend to check and recheck if the door has been locked and bolted, the oven turned off, and such.

This OCD is characterized by extreme fear that something terrible will come to pass if everything isn’t perfect or done perfectly. People under this category of OCD are also afraid that they will be punished if they did anything wrong.

This OCD is characterized by an obsession with order and symmetry. All things must be neat and orderly. As such, people under this category of OCD tend to have superstitions about certain numbers, colors, or arrangements that must be followed under any circumstance. For instance, all pencils must be arranged according to their color.

This OCD is characterized by an extreme fear that something terrible will occur if they throw anything away. As such, people under this category of OCD compulsively hoards things, even though they don’t need or use it. This often leads to an extremely full room or compartment, which may verge on messy.

How to Get the Appropriate Treatment

What are the categories of OCD? Firstly, becoming knowledgeable about OCD is extremely helpful and recommended. Learning and recognizing the patterns and behaviors associated with OCD is vital as this will allow you to be much more informed when choosing possible treatment plans for you or your loved ones.

How to Choose a Therapist

What are the categories of OCD? It must be noted that not all clinicians are properly equipped to help you treat and manage OCD. Even those with remarkable credentials may be found lacking the proper training to effectively diagnose and treat the disorder. It is critical that you ask the right questions to a cognitive behavior therapist when in the process of choosing. This is where your knowledge of OCD will also come to play; you will be able to determine if the professional is competent and qualified enough to administer cognitive behavior therapy for OCD.