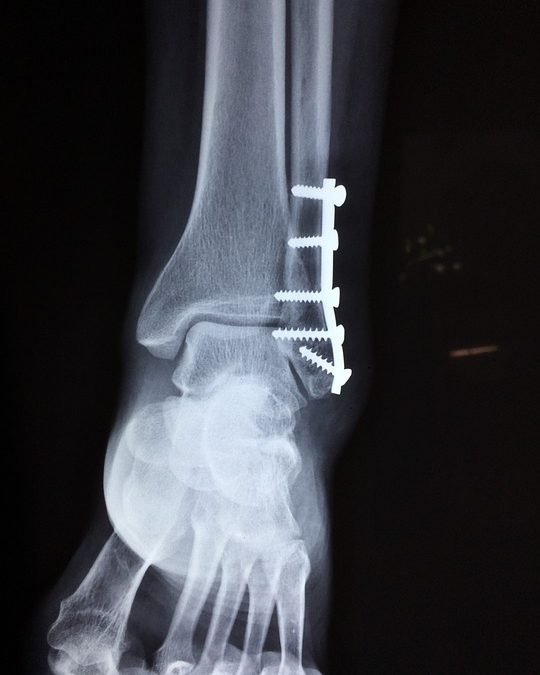 Rheumatoid arthritis (RA) is an autoimmune disease in which the immune system attacks the joints and cartilages, causing inflammation, swelling, and chronic pain.

Minocycline is an anti-inflammatory antibiotic drug sometimes used to treat RA. Minocycline belongs in the tetracycline family of drugs, and it has been used for more than 3 decades to combat a range of infections. Aside from its ant-inflammatory properties, it is also immune-modulating and neuroprotective.

Minocycline is usually taken by mouth at a dosage of 100 milligrams every 12 hours, or twice a day. It can be taken after eating, but it should not in any circumstance be taken with other medications such as antacids or iron supplement. It works slowly too, and it may take a few months for it take effect.

Furthermore, since minocycline is mainly used for treating infections and has been studied less, it is not commonly prescribed for RA itself. Not strictly approved by the FDA to treat RA, minocycline is instead prescribed “off-label.”

Why Is Minocycline Used for Rheumatoid Arthritis?

Though the exact causes of RA are not known, scientists have long suggested the involvement of bacteria in its development. As such, medications that treat bacterial infections, such as minocycline, are considered helpful in treating RA’s symptoms.

Minocycline is more effective if used in the early stages of RA as it helps relieve its less severe symptoms. It can help ease joint swelling and tenderness as well as other markers of inflammation. It doesn’t completely stop the progression of the disease, but it does slow it down by slowing down the immune system and reducing inflammation.

How it does so is less clear. Indeed, the exact mechanism of how minocycline works with respect to managing RA symptoms is not fully understood. The only thing completely sure of is minocycline’s anti-inflammatory properties. Minocycline has been known to affect nitric oxide synthase, improve interleukin-10, and suppress B and T cell function of the immune system.

Side Effects of Minocycline

As an antibiotic, minocycline is generally well-tolerated. However, there are possible side effects as well, the most common of which are gastrointestinal problems, dizziness, and skin rash. Long-time users of this medication are also likely to notice changes in their skin color, which usually go back to normal after stopping the medication.

Use of minocycline may also lead to increased sensitivity to sunlight, leading to frequent sunburns and skin rashes developing after exposure to the sun. To combat this, avoiding spending prolonged time in the sun is recommended. The use of sunscreen is also highly suggested.

Minocycline can be passed into breast milk, so breastfeeding mothers should avoid doing so in order to prevent delayed development of teeth and bones in their babies. Minocycline can also increase chances of fungal infections and dizziness in a nursing infant. Minocycline is not recommended for those under 8 years old as it can cause issues in teeth and bone growth.

The discovery of far more effective medications has led to minocycline becoming nearly antiquated when it comes to treating RA. Instead of minocycline, physicians instead prescribe mainly the following four treatment options:

Depending on how long the person has had RA and how severe the symptoms are, the type of medications prescribed can be added or switched up.

Disease-modifying antirheumatic drugs (DMARDs) are a group of drugs that form the foundation of treating RA. The most common DMARD is methotrexate, which suppresses the immune system to stop the inflammation. Methotrexate is most often taken alone, especially if the person has had RA for less than 6 months.

Biologics, a type of genetically engineered group of drugs, are especially designed to target part so the immune system that triggers inflammation. Biologics can either be tumor necrosis factor (TNF) inhibitor or non-TNF.

Biologics under the TNF inhibitor class are the following:

Biologics under the non-TNF inhibitor class are the following:

Minocycline, though somewhat effective in relieving inflammation, is not a standard treatment option for RA. There are far more effective options available instead, such as DMARDs. DMARDs, biologics, tofacitinib, and glucocorticoids offer better benefits and viability compared to minocycline.

Ask your physician about available treatment options that may be better for you. If minocycline isn’t part of it, you may inquire as to why to gain a better understanding of how it works or why it might not be the best for your case. Becoming more involved and curious about decision-making with respect to your health can only be beneficial in the long run.

Rheumatoid Arthritis and Hair Loss: What is the link?

Can People Die from Rheumatoid Arthritis?

What Are the Treatments for Rheumatoid Arthritis?