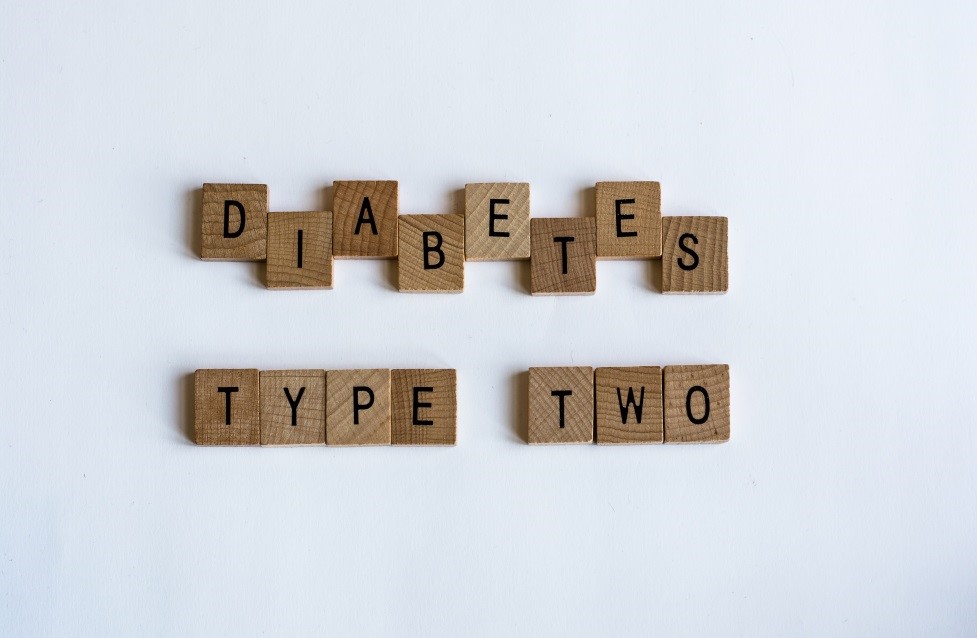 According to many experts, once a patient is officially diagnosed with type II diabetes, they may actually already have diabetes – related problems long before they know it! Chances are the buildup of high glucose levels in the blood stream already caused some damage to your kidneys, heart and nerves way before noticeable symptoms appear. So if you are “newly” diagnosed, that means you have been “in the club” long before you realize it.

So what happens next? After finding out, your pancreas may still not know that there’s a problem because as tests will show, it will still produce normal amounts of insulin in the body in order to keep blood sugar or glucose under control. But overtime, the cells will eventually resist the insulin – which means that you’ve now entered level 2, doctors called it “insulin resistance.” Once your cells can’t no longer use the naturally occurring insulin; your pancreas will then be “notified,” and to overcome this resistance, it will begin to produce more insulin than before. At some point, it will not be able to keep up with the body’s high demands, and sugar levels in your bloodstream will continue to increase. This phase is now called
pre – diabetes. It’s like your almost there but not quite!

Pre-diabetes means that your blood sugar is higher than normal, but may not be high enough to be classified as diabetes. Now, once you’ve reached this stage, there’s still a chance to at least delay it or prevent yourself from actually being diagnosed as diabetic. According to many physicians, this is the time to really consider losing weight (if you are overweight) or eating a balanced diet food and regularly exercising a few minutes each day because it helps lower blood pressure, improve blood fats, and also reduce the risk of heart diseases. It is in this phase where your pancreas tries to produce insane amounts of insulin rapidly. Think of it as “panic mode.” You can help your pancreas calm down by eating good nutrition and waking up your immune system through exercise.

If for some reason, you didn’t try your best to prevent from progressing to the diabetic stage or if it’s already too late; your pancreas will be “burnt out,” in producing insulin and it will eventually begin to wear out. Once this happens, your sugar levels will now increase and you will officially be classified as a diabetic. Welcome to the club!

When you’ve reached this point, that means that your pancreas has already lost 50% of its ability to produce insulin. Aside from a balanced diet and regular exercise, you will then be prescribed with one or two types of medicines. Most likely, your physician will prescribe one pill to increase production of insulin, and another pill to decrease the cell’s resistance to insulin. However, since your pancreas will continue to decline in its ability to produce insulin, many patients diagnosed with type II are eventually advised to take insulin.

As blood sugar goes out of control and your disease progresses, you and your doctor needs to work together especially when it comes to monitoring and keeping tab on your sugar levels. You will be advised to take in proper nutrition, take appropriate meds and match it all with a physical activity that is suitable for you. The key to control your blood glucose is regular monitoring and of course, following your physician’s advice or suggestion.

Are There Stages of Type Two Diabetes?

What is the Cause of Type II Diabetes?