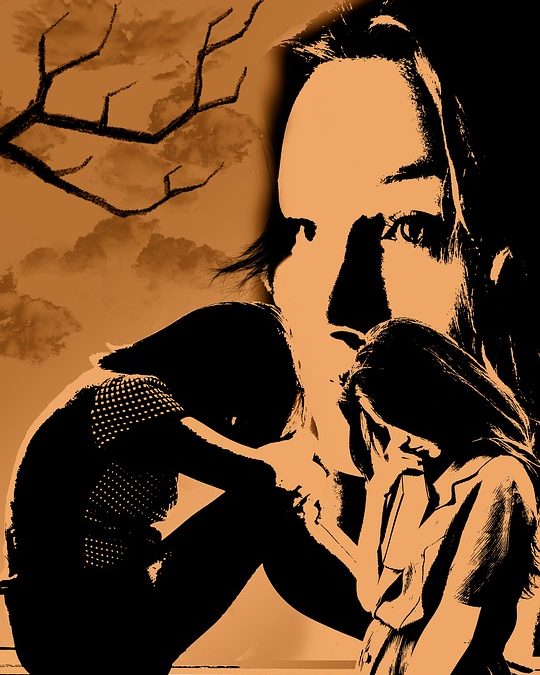 Bipolar disorder is a mental health condition that affects an estimated 2 million Americans. It can disrupt day-to-day activities and hinder normal functioning, affecting every facet of your life, even your relationships.

Fortunately, bipolar disorder is a very treatable disease. With the combination of medications, therapies, and healthy lifestyle changes, symptoms of bipolar disorder can be effectively managed in order for the individual to lead a normal life.

What is Ketogenic Diet?

Aside from the tried and tested methods and strategies for managing bipolar disorder, advances in our society continually provide new ways that we could explore in hopes of better outcomes. These advances include the influx of alternative therapies, such as diet changes.

One of the most popular diet now is ketogenic diets. Though it has been around for decades, it is only now showing a definite rise in popularity. And according to some studies, the elements involved in a ketogenic diet could help people with bipolar disorder.

The ketogenic diet has been around for almost a century, first cropping up in the 1920s. This diet is primarily composed of high-fat, low-carbohydrate foods that trigger a reaction in your body that imitates what happens if you were fasting. This metabolic state in your body is known as ketosis.

Carbohydrates such as glucose are the body’s main source of energy. Glucose, in particular, supplies most of the fuel the brain needs in order to function properly. When carbohydrates are removed from our diet, the body then switches to fat reserves as the main source of energy. To use fats as an energy source, the liver has to break them down into substances known as ketones. Ketones have higher energy content compared to carbohydrates.

Ketosis allows the body to be much more efficient in burning fats for energy. The ketones produced are then used as fuel for the brain. Ketogenic diets are known to improve health conditions as it reduces the blood sugar and insulin levels.

The ketogenic diet has various versions.

How the Ketogenic Diet May Help the Brain

The ketogenic diet began as a tool for improving and treating certain neurological diseases. Indeed, further research has found that it can help with certain brain conditions.

Aside from these diseases, the ketogenic diet has been shown to help improve risk factors for heart disease, including HDL cholesterol levels, blood sugar levels, and blood pressure. Some also say that this diet can reduce concussions and aid in faster recovery from brain injuries.

There’s reason to believe it can. During a depressed or manic episode, energy production slows in the brain. Eating ketogenic diets can increase energy in the brain.

Can the Ketogenic Diet Help with Bipolar Disorder?

Given how ketogenic diet has been helping with other conditions involving the brain, it can also theoretically aid in managing bipolar disorder. However, little reason has been done on the subject matter.

Regardless, it should be noted that ketogenic diet has shown potential in improving one’s well-being. For a conclusive answer on how ketogenic diets can help the bipolar disorder population, further studies would have to be conducted.

Should You Try a Ketogenic Diet?

Making healthy lifestyle changes is one of the strategies for leading a better life. There is potential for ketogenic diet to help with managing bipolar disorder, but since the research is limited, it’s best for you to keep to a well-balanced diet in the meantime. The ketogenic diet can be very limiting, with lots of restrictions placed. This could lead to nutritional deficiencies that would certainly be detrimental to your health in the long run.

If you want to try a ketogenic diet, you should consult with your doctor first. It is such a drastic shift from a regular diet, so proper preparation is important. Your doctor may also instead suggest another treatment option if a ketogenic diets is not feasible for you.

How Can a Healthy Diet Help People with Bipolar Disorder?

The Future of Bipolar Disorder Diagnosis