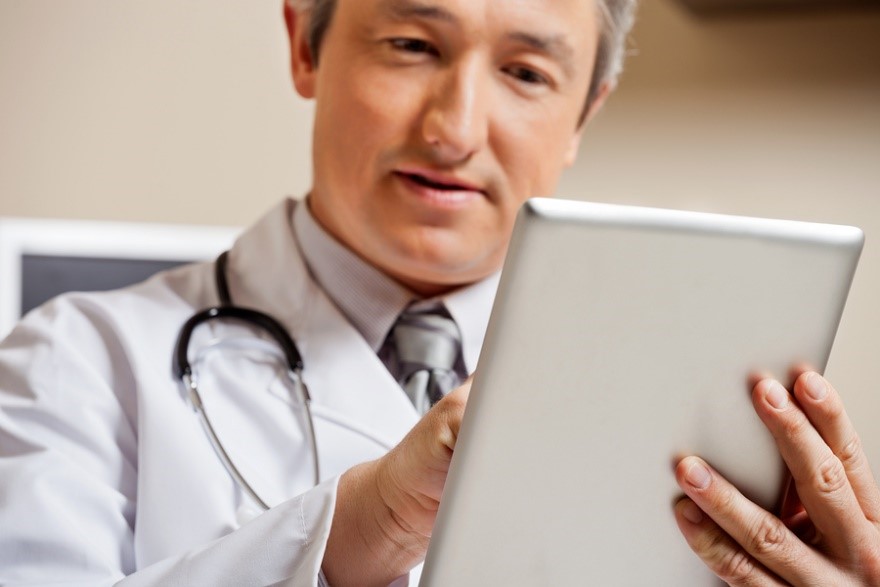 The causes of CMT are genetic and most forms involve damage to the axon or demyelination. Genetic defects in the genes for certain proteins that affect the axons or the myelin sheath are the driving force behind CMT. Because CMT is the result of genetic mutation, there are as many kinds of CMT as there are related genes – there are about 80 different genes that have been linked to CMT so far and more are likely to be discovered.

In some cases, Charcot Marie Tooth disease presents in a similar way to various types of acquired neuropathy – this is a kind of nerve damage caused by chemical exposure, diabetes, drug use, or immunological abnormalities. In reality, however, CMT is a hereditary condition and it is not contagious. Because it is passed down from one generation to another, CMT is also sometimes called hereditary motor and sensory neuropathy, or HMSN. There are three ways that CMT can be inherited:

When CMT is inherited through autosomal dominant inheritance, it is easy to trace the disease on the patient’s family tree. Both X-linked and autosomal recessive inheritance, however, are harder to track. This is because one or both parents may not actually have the disease but they are carriers of it. In addition to these three types of inheritance, there is one more way that CMT can occur. In rare cases, a spontaneous mutation may occur during conception which can cause CMT. In cases like this, the child can then grow up to genetically pass the disease on to his or her children.

The risk for passing on CMT from one generation to the next depends largely on the type of CMT. The age at which a person who is genetically predisposed to the disease varies as well. People with type 1 generally start to develop symptoms in late childhood or early adolescence while people with type 2 typically present with symptoms later in life – around early adulthood or middle age. The rate of progression for the disease varies from one type to another, though most cases progress very slowly.

Can I Continue Working with Degenerative Disc Disease?

Do I Have Huntington’s Disease?

Can I Continue Working with Degenerative Disc Disease?