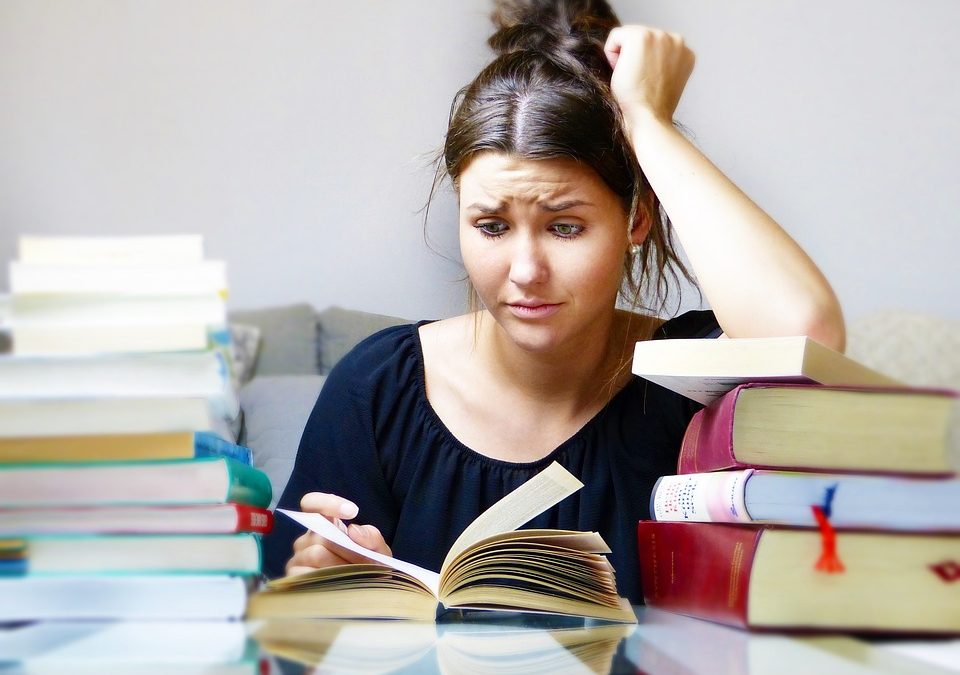 Vascular dementia doesn’t go away once a patient has officially been diagnosed with it. However, the symptoms may come and go over time. The condition itself can also manifest in various ways depending on the patient. Signs of vascular dementia also progress at a different rate. There are different stages but unfortunately, it’s not something that “goes away,” needless to say, at this time, it cannot be cured. In this article, you’ll learn what vascular dementia is and how you or your loved ones can deal with it.V

What is Vascular Dementia?

Vascular dementia may progress at a rapid rate for some patients, while others may take years before reaching an advanced stage. Patients who have been diagnosed with vascular dementia can still function on their own, and their memory lapses only have a minimal impact on their daily life. An example is whenever they forget the location of certain things or forgetting the right words they want to say.

Unfortunately, those with Alzheimer’s can’t be reversed, and this condition is progressive in nature. It’s a common form of dementia, and those with vascular dementia may eventually graduate to Alzheimer’s. However, sometimes symptoms fade away, and for a period of time, patients can enjoy their stability. This happens for a number of reasons.

For instance, a study was conducted wherein charts of patients with dementia were reviewed for a period of two years. The researches scanned the charts and studies the “good days” and “bad days” of each individual. What they found out is that the most common characteristic among patients who lived with their caregivers (usually their spouses) are diagnosed with just mild vascular dementia, and about half were taking cholinesterase inhibitors, a category of drugs used to treat Alzheimer’s. During good days, most of them have had enhanced moods, better concentration and improved ability to perform IADLs (instrumental activities of daily living). On the other hand, bad days were characterized by increased verbal repetition, anger, irritability, forgetfulness, delusions and declining mood.

The most common perception that symptoms of vascular dementia come and go is something worthy of further research. From what researchers now know, there are five considerations you need to take note if you/ your loved one is diagnosed with vascular dementia and has either increasing or decreasing symptoms.

Your loved one is in the early stages of dementia

The initial onset of this disorder is scary and confusing for most patients as well as their families. In the early stage of vascular dementia, confusion and memory problems occur from time to time, and it can also be accompanied with periods of normal behavior. Needless to say, you can expect them to experience such fluctuations of symptoms.

It’s quite common for patients diagnosed with vascular dementia to also have other conditions that can worsen the symptoms. For instance, if the patient is also depressed, this can make the symptoms of vascular dementia worse.Sometimes, treating the other condition will appear to improve the dementia. This is why it’s important for loved ones as well as the medical support team to not make any assumptions as to why the patient seems better or worse.

There really aren’t major changes when it comes to the cognitive function for patients diagnosed with vascular dementia. On the other hand, it’s common with another form of dementia called Lewy body dementia. This under-recognized and under-diagnosed type can result in an apparent improvement in symptoms.

Some patients respond favorably to vascular dementia medicines. While the disease can’t be slowed down, certain medications can help sharpen the patient’s mind for a period of time, especially in the early stages of the disease. The most common drugs prescribed for combating dementia symptoms include the following:

Treatment with other kinds of prescriptions

While non – drug options such as support groups and counseling can aid the patient, it’s better to still take medications like anticonvulsants, antipsychotics, antidepressants, anti-anxiety drugs and sleep aids as it can help correct emotional and behavioral issues. There is no playbook for what is and isn’t normal for vascular dementia.

Patients diagnosed with dementia can often be very lucid, but still engage in normal conversations and may not seem to have any problem when it comes to memory recall. However, the next day they could be hallucinating and may not know where they are; they could be walking around their home with the dog leash and may think the dog is attached but the dog is outside.

And then the next day they are doing the crossword puzzle peacefully. This can be challenging, if not maddening, for caregivers or loved ones whose taking care of them but of course, they should be understood, expected and met with compassion since that’s part of their illness.

Symptoms may include the following in varying degrees based on how far the disease has progressed:

These wide-ranging symptoms are all memory related since vascular dementia is a degenerative disease that causes a progressive decline in cognitive function including memory, attention span, and problem – solving skills.

According to the Family Caregiver Alliance (FCA), a diagnosis of vascular dementia often requires a complete medical and neuropsychological evaluation. The full exam allows the physician to determine whether the patient has dementia and, if so, what type or stage it is at as well as the severity and causes. From there, the physician can make treatment recommendations and give assistance to the patient and caregivers when it comes to making plans in the future.

Dementia Stages: How You Can Forget About It by Preventing It!