Home » Sinusitis » The Flow Of Mucus And Sinusitis Symptoms

The Flow Of Mucus And Sinusitis Symptoms 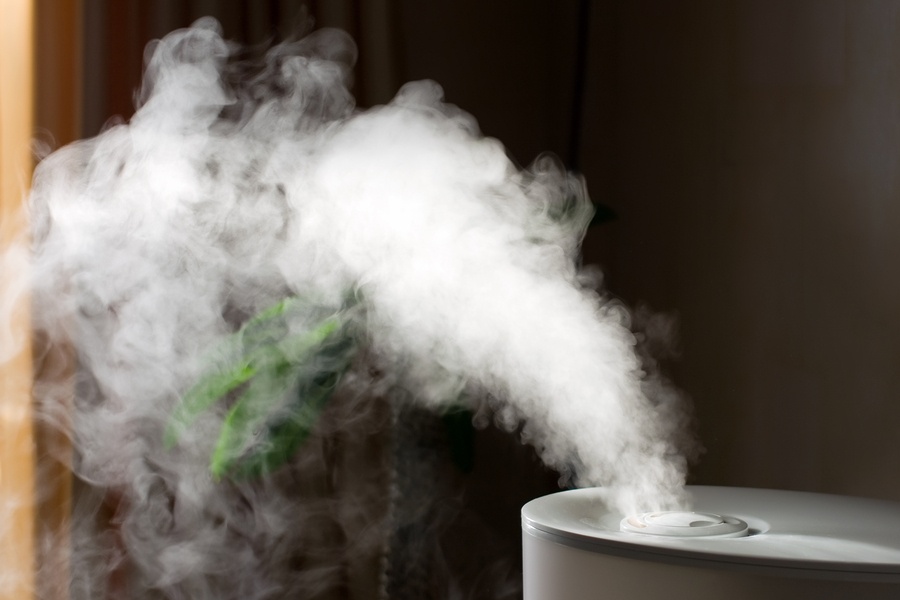 You are having a yellow or green nasal discharge, cough, a headache and when you speak, your voice is heavy. Could it be a common cold, congestion due to allergy or sinusitis condition? It is important that you are able to differentiate between the ailments; so that you can use appropriate means to alleviate you condition.

Sinus is an air-filled cavity in the bones of the head. The human body has four sinuses- frontal which is above the eyes, maxillary that is in the cheekbone;, ethmoid is between the eyes and sphenoid which is behind the nasal cavity and eyes. All the sinuses open up into the nasal cavity and have a protective lining of mucous just as in the case of the trachea. The function of the sinuses is to warm and humidify the air as it passes through the nose; and also lighten the skull thereby improving the human voice.

What is sinus infection?

When the sinus becomes swollen or has an inflammation then the sinus is infected and the condition is called sinusitis. This infection is caused by many factors such as allergens like pollen, smoke or fumes; some food types which irritate the mucous lining the sinuses. You may be prone to a sinus infection just after having suffered a bad cold because; at this point your sinuses are swollen and the flow of mucus gets restricted. Nasal polyps which are basically unwanted growths; that begin to line the nose start obstructing the flow of mucus leading to swelling of sinus. Another cause of sinusitis is basic anatomy issues. Sinusitis caused by virus and rarely by bacteria or fungi.

What are the Sinusitis symptoms?

Sinusitis symptoms must be gauged correctly else it can be mistaken for other conditions as the symptoms are very similar to cold and allergies. The symptoms are nasal discharge that is thick and yellow or green in color. You suffer from congestion so you may face difficulty to breathe through your nose and lack sense of smell. You may develop cough within a few days. There is sensation of pain near the eyes or a feeling of pressure on the face. Your face and eyes may appear swollen. Acute sinusitis symptoms will include fever too. Acute sinusitis last for four weeks or less while if its chronic, symptoms will include feeling confused; breathlessness, severe headaches, swollen foreheads, vision issues; and stiffness in the neck.  What you have been thinking of as cold is taking much longer than a month to go away.

What to Do If You Have Sinusitis?

What Are the Complications of Sinusitis?

What’s the Difference between a Sinusitis and a Cold?