The Challenge of Chronic Sinusitis 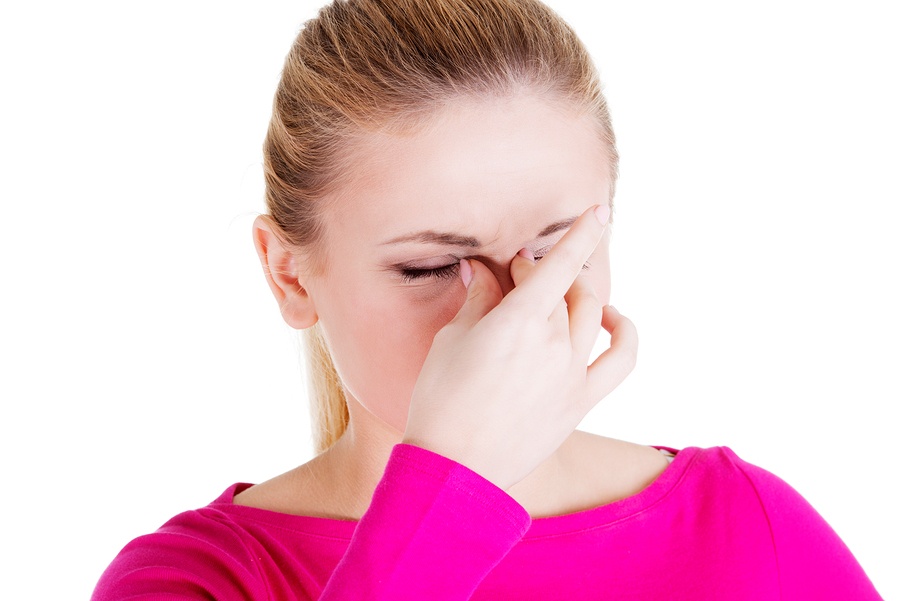 Most experts are in agreement that chronic sinusitis presents on a spectrum or continuum; with inconsistent responses to various treatments and forms of intervention.

No two cases are identical, making treatment even more challenging. The following milestones most often define the reference points on this spectrum:

– Patients whose nasal cavities and sinuses are affected by physical irregularities. This may include either a deviated septum or the presence of polyps.

– Individuals for whom chronic sinusitis is one aspect of a broader problem; affecting their entire system like allergic rhinitis or even an autoimmune disorder.

– People who have both a physical irregularity and a systemic problem.

– Those that have neither a physical irregularity nor a systemic problem, but still have sinusitis.

Since any gradation or combination of these challenge factors is possible; chronic sinusitis can be an extremely difficult condition with which to deal.