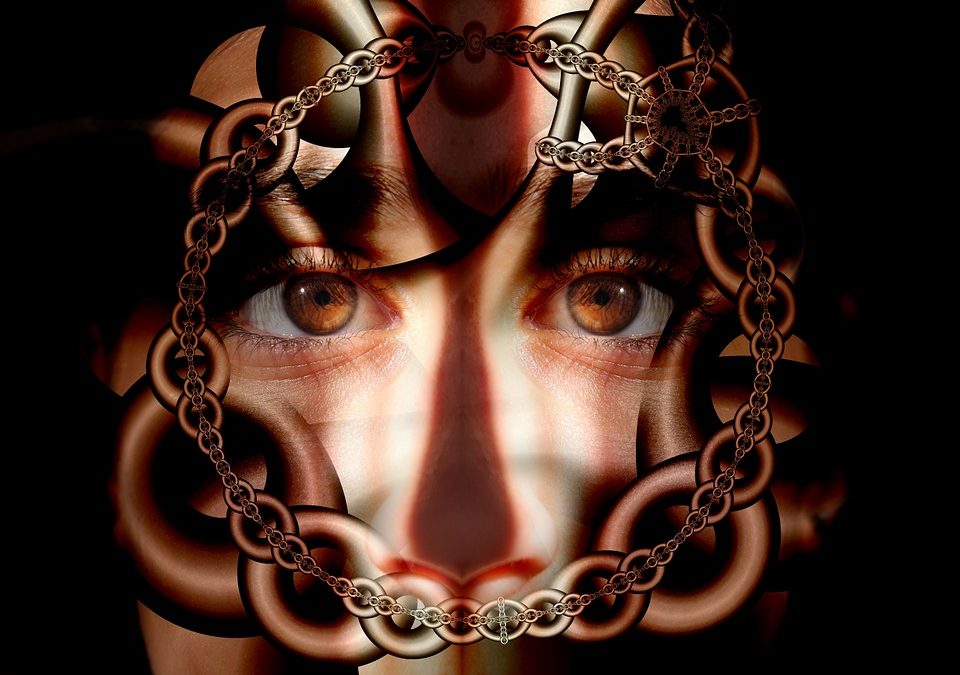 Due to the difficulties brought about by the condition, most people with bipolar disorder avoid making life-changing decisions. This includes pregnancy.

When considering pregnancy care, a person with bipolar disorder should first have a thorough discussion with both their partner and their doctor. Several factors to consider include how well the disorder has been managed so far, what medications are being taken, as well as how severe the symptoms can be during episodes. Additionally, the effects of pregnancy on hormone levels should be considered also.

Though it is possible for bipolar people to have healthy pregnancies and babies, the risks about such a pregnancy should not be forgotten. If you have a bipolar disorder and are considering pregnancy care, you should know that there is increased risk of you developing postpartum psychosis (especially if women in your family are known to have the condition), postnatal depression, as well as having relapses during the pregnancy.

The most crucial concerns when considering bipolar disorder and pregnancy care are the medications. Most medications prescribed to stabilise moods and emotions can be dangerous to a developing fetus. However, if you do end up getting pregnant, make sure to talk to your doctor before stopping taking your meds. Doing so right away may cause withdrawal symptoms and cause more complications.

Sometimes, carrying on with taking your medications is better because the benefits from them far outweigh the risks to the pregnancy care. Either way, you would first need to consult with your doctor before making any decision.

This is why it’s also incredibly important to tell your obstetrician immediately that you have bipolar disorder, or tell your doctor that you are planning to get pregnant. Together, your healthcare specialists would devise a treatment plan that would work for you during pregnancy. It might be to cease taking your meds or to rely on other treatment options for bipolar disorder such as psychotherapy. You may be asked to either continue with your current medication at the current dose, to stay with the current medication but with reduced dosage, or to switch to a different prescription altogether.

Whichever the case, utmost care is important during this very sensitive time. Forthrightness to all your healthcare providers is necessary as well to prevent and avoid complications from arising.

Aside from the pregnancy care itself, factors that would have to be considered include how you will be treated during the birth and afterwards. Assessments will be made to check whether it is advisable for you to breastfeed or avoid it. Breast milk can carry lithium, which is not good for the baby but could help with the mother’s condition. Another consideration is how breastfeeding mothers typically have to stay up late for night feedings. This leads to lack of sleep, which could negatively affect their moods and general mental health.

You will also be closely monitored for relapses or displays of symptoms after you have given birth. A treatment plan specifically for your care after birth would have to be devised, and afterwards, the plan should be shared with those involved in your pregnancy care, whether it be your partner, your parents, or your friends.

Tips for Coping with Symptoms of Bipolar Disorder

Aside from keeping with the treatment plan devised for you, there are other steps you can follow to help make the pregnancy care easier to bear.

With proper care and the right kind of help, people with bipolar disorder could lead regular lives. Planning ahead is key to as smooth a process as possible.

Does Bipolar Disorder Have Mood Swings?