Home » children » History of POTS and Its Different Types

History of POTS and Its Different Types 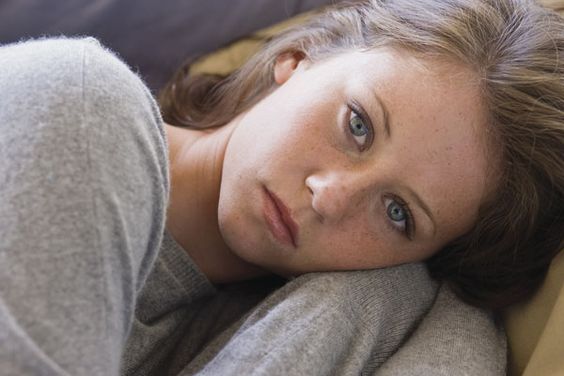 Postural Orthostatic Tachycardia Syndrome or better known as POTS is not a disease, rather, a autonomic disturbance. This syndrome is characterized by orthostatic intolerance symptoms, such as fatigue, sweating; light-headedness, palpitation, anxiety, tremor, exercise intolerance, syncope, etc. upon upright posture. Patients will also experience faster heart rate, usually above 120 bpm (beats per minute); or 30 more beats per minute, when switching from sitting to standing for ten minutes or so.

History and Epidemiology of POTS

In 1871, American physician, Jacob Mendes Da Costa; described a medical condition that closely resembles the concept of POTS in patients; which he named ‘irritable heart syndrome’. British cardiologist Thomas Lewis, then expanded the description; and coined the term ‘soldier’s heart disease’, as the condition was normally observed among military servicemen. Its other names include Chronic Orthostatic Intolerance, Mitral Valve Prolapse Syndrome, Orthostatic Tachycardia, and Neurocirculatory Asthenia.

The term POTS however, was first coined in 1993 by Dr. Philip Low, a neurologist, along with his team of researchers from Mayo Clinic.  And in the last two decades, researchers have gained more understanding of the autonomic nervous system; which of course, opens the window for better understanding of this disease.

Many of the suggested factors directly lead to the syndrome, including reduced vascular innervation, increase concentrations of plasma norepinephrine, baroreceptor dysfunction; and α‐receptor sensitivity, β‐receptor hypersensitivity.

Also, the vein’s impaired innervation or vein’s reaction to sympathetic stimulation holds a big role in the development of this condition. This leads to venous pooling on the legs (lower extremeties), which results to reduced venous back to heart. This means there is a re-circulation of blood in peripheral circulation. Capillary leakage could make it worse, which will then lead to hypovolamia, which ultimately leads to reflex tachycardia. Then, sympathetic cardiac activity takes place without vasoconstriction, which induces a drop in central vein pressure. When this continues, it may lead to circulatory collapse.

POTS is classified to different types; and like any medical conditions, it is important to understand which type one has, as treatment differs on the diagnosis. The two most basic types however, are the Neuropathic POTS and Hyperadrenergic POTS.

This POTS refers to nerve disease. Basically, the sympathetic nerve that supplies the lower limbs could not function properly; resulting to blood pooling in the lower extremeties; rather than being sent back to the heart. This condition leads increased heart rate and dizziness.

This type is characterized by increase in adrenaline; and in this situation, patient of this syndrome experience increase of nor-epinephrine level in blood; which leads to increased heart rate and blood pressure when standing.

This type of POTS is characterized by symptoms showing up due to an underlying medical condition; which damages the nerves and disrupts the circulation and redistribution of blood.