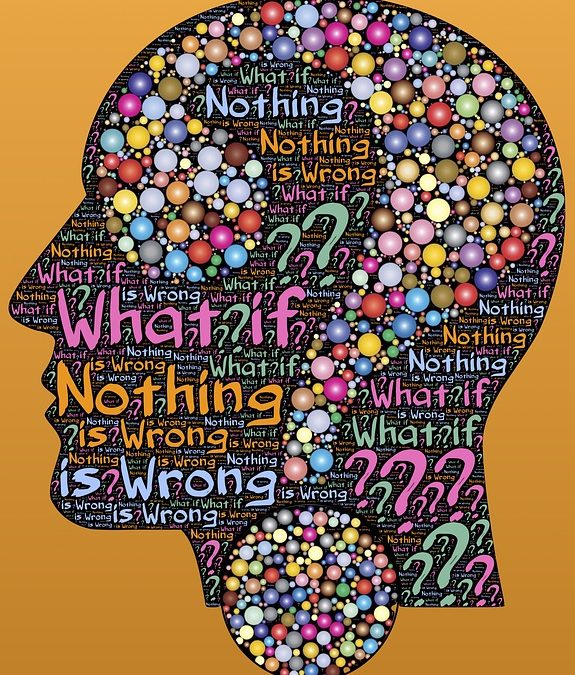 Emotional abuse is a type of abuse that can be experienced in many unhealthy relationships. Unlike physical abuse, it doesn’t hurt the body but instead attacks feelings and emotions, leaving scars on one’s confidence and self-esteem. However, it is just as dangerous as physical abuse, resulting to severe impact on mental health.

An emotional abuser aims to wear down their partner’s self-worth and independence, making the partner much more prone to being controlled and coerced. Indeed, emotional abuse effects are tools of manipulation and are often used to maintain control and power over the abuser’s partner.

Emotional abuse effects come in many forms as well, making it quite difficult to pinpoint at first. It can include the following:

In general, emotional abuse effects are all about having control and power over the other person. This could be either subtle or explicit; either way, the point of emotional abuse is to negatively affect how you feel about yourself. If your partner’s actions and behaviour make you feel controlled or as if anything you say is wrong, then it’s abusive. It could be something simple like ignoring your presence when in a group with friends, or something as obvious as telling you what to wear and not wear, who to hang out with, and preventing you from having a life of your own outside your relationship.

It is often difficult for emotionally abused people to realize that they are indeed in an abusive relationship. They think that perhaps their partners are just normal and that behaviours such as shouting at them a lot may be just how it is. They might recognize the signs but refuse to call it “abuse” as it may “sound too dramatic.”

But that’s just it: emotional abusers want their partners to feel that what they’re doing is right. It makes leaving them all the more difficult for the emotionally abused party.

And emotional abuse effects aren’t seen in just romantic partnerships. An emotional abuser can be a parent, a sibling, a friend, or even a colleague.

Just like other types of abuse, emotional abuse causes many short-term and long-term effects on the victim.

It is difficult for an emotionally abused person to realize and accept the fact that they are indeed victims of abuse, especially at first. They might go into denial, refusing to acknowledge that a loved one is engaging in emotionally abusive behaviour.

As the realization starts to sink in, the victim of emotional abuse may begin to feel the following:

The mental and psychological effects of emotional abuse may start to manifest themselves too. Thus the person starts getting anxious and fidgety. They might also start getting palpitations and have trouble focusing. They feel various aches and pains in the body, and they experience constant mood swings too.

The longer the emotional abuse has gone on, the more prolonged these effects can be felt.

Emotional abuse effects can leave lasting marks on the mind and body. Over time, emotionally abused people tend to develop anxiety and depression. Emotional abuse also contributes to development of other health conditions, such as chronic fatigue syndrome.

A person who has been emotionally abused may also experience insomnia and feel guilt. They may struggle with negative thoughts and may begin to feel that their abuser is right after all. These struggles may lead to them isolating themselves and withdrawing from company, thereby adding to the feelings of loneliness.

If the emotionally abused party is a child who suffered the abuse from their parents, they are prone to developing sleep disorders. They may have trouble establishing trust especially in older people or figures of authority. They may also feel unworthy of receiving love and may struggle with establishing or maintaining relationships with others.

Children who have been emotionally abused may also experience regression. They are also more likely to develop toxic behaviour themselves, perhaps even seeking destructive relationships that let the cycle continue.

If you think you are in an emotionally abusive relationship, seek help immediately. Remember that you don’t have to go through this alone. Reach out to a trusted friend or loved one who will listen to you without judgment.

It is also okay to seek professional help. Going to therapy and joining support groups is a couple of useful ways that can help you cope with the emotional abuse effects. Find a support system who will be there for you, no matter what. Remember that you are worth it.