► Chapter One: What is Insomnia?

Obstructive Sleep Apnea is one of the most common sleep – related breathing disorders next to insomnia. It is also quite dangerous and affects both adults and kids but the good news is that it can be easy to diagnosed and treated. This form of sleep disorder happens when the presence of hypopneas and obstructive apneas are repeated.

An apnea is a respiratory event with a cessation of airflow in the lungs or airways for around 10 seconds, and classified as continued respiratory effort. On the other hand, hypopnea is the decrease of airflow in the lungs which is reduced to around 30% or more in amplitude. Apnea and hypopnea are usually linked with oxygen desaturation. Oxygen desaturation is where hemoglobin in the blood is saturated by oxygen in a reduced amount. Both apnea and hypopnea are also linked with other body events like snoring, body jerks, limb movements, and EEG arousals, and these are usually the symptoms that a patient experiences.

Obstructive Sleep Apnea (OSA) are known to be a contributing factor in other serious types of illnesses like heart diseases, high blood pressure, depression, EDS or excessive daytime sleepiness, morning headaches, loss of memory and concentration, and stroke just to name a few.

Being overweight or diagnosed as obese is one of the main reasons also why patients suffer from OSA. Usually those people with large neck circumferences and excess body fats are at higher risk in being diagnosed with the disorder, and males who are around 30 years old and above are affected by this.

OSA can be diagnosed with the help of AHI or Apnea Hypopnea Index, and RDI or Respiratory Disturbance Index.

Just like how it is in adults, children experiencing obstructive sleep apnea or hypopneas also have any of the following symptoms including headaches upon waking up, snoring, oxygen desaturation, hypercapnia, and difficulty in breathing or labored breathing. Sometimes paradoxical respiratory effort in the child’s rib cage can also be experienced. The main demographic affected by OSA in babies or children are those who are also obese/ overweight and also those who have Down’s syndrome. Mild cases of OSA in children can be severe and long – lasting, and it can also affect their physical and mental growth. Medical experts believe that it’s also one of the causes of SIDS or Sudden Infant Death Syndrome; an event where a baby dies during their sleep without any sort of symptom or warning.

The main causes of obstructive apnea or hypopnea in kids could be big tonsils or adenoids. The usual treatment given is called a tonsillectomy/ adenoidectomy as well as CPAP or Continuous Positive Airway Pressure.

There are several types of Central Sleep Apnea Syndrome which we will discuss here. CSA is defined as repeated cessation of airflow in the lungs, and a concurrent cessation of respiratory effort. It usually affects older patients, and those who are undergoing CPAP for the first time as well as patients with high levels of CPAP pressure. CSA is also caused by high levels of Carbon Dioxide in the blood which results in hypercapnia. This is why we need to exhale CO2 levels in our lungs, so that we can have normal levels of it in our blood.  Occasional CSA is also common at the onset of sleep.

This is quite similar to what causes CSA but it is coupled with volume of breaths that forms a waning and waxing pattern which doctors see during the NREM or non – rapid eye movement. These waning and waxing patterns are usually corrected during the Rapid Eye Movement treatment. The common patients of Cheyne – Stokes breathing are senior male patients or those who are aged 60 and above. For a patient to be diagnosed as such, the pattern or the patient should have an average of 10 central apneas per hour of their sleep.

Medical disorders like the so – called Degenerative Brainstem Lesions are known to contribute to central respiratory events wherein it becomes a secondary disorder.

This occurs when the central apneas and hypopneas of patients are raised whenever they reached an altitude of around 4,000 meters (12,000 feet). This often occurs around 5 times per hour of sleep. Central events such as this tend to correct itself once the person is returned to lower altitudes, and it is also considered a normal adjustment.

Drugs such as hydrocodone and methadone can sometimes cause central respiratory events, but in this case, the CSA is just secondary disorder.

Another life – threatening disorder characterized under CSA is called the Primary Central Sleep Apnea. This occurs when babies have long respiratory events that are central or obstructive in nature, and something that lasts for about 20 seconds or so. It can be very dangerous for newborn babies, and doctors should be able to diagnose it and treat the soonest. 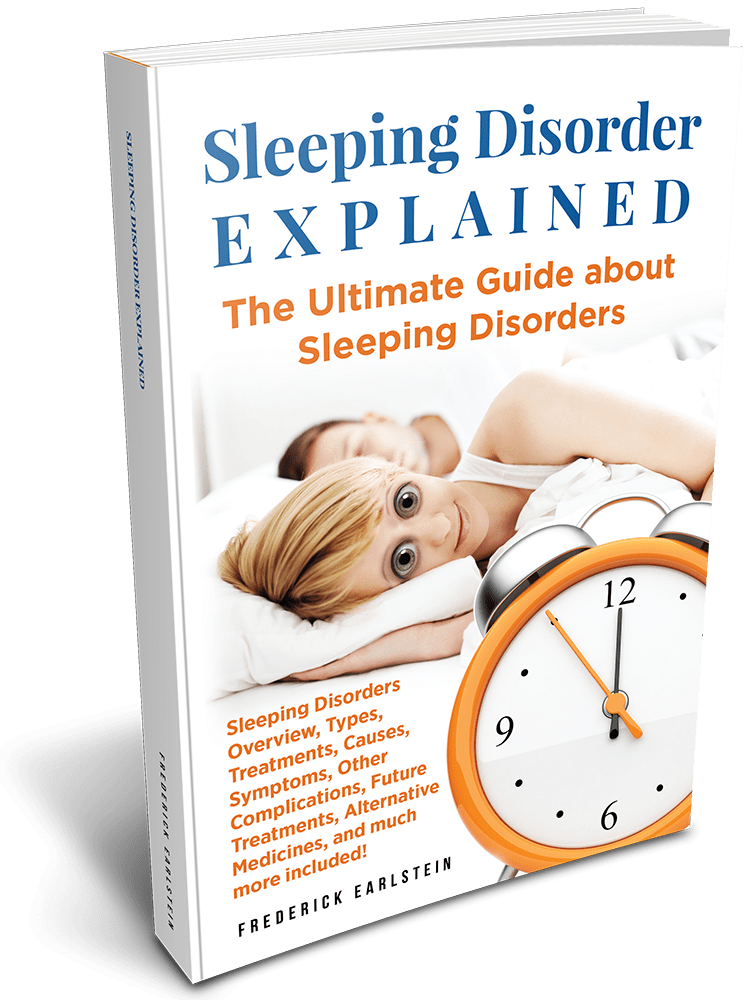