► Chapter One: Stages of Menopause

► Chapter Three: What is Early Menopause?

Women go through some of the most amazing body changes as they mature. From the time they are born, their bodies are at work in constant minute and slow transition as it goes through different stages of life. Menopause is another stage of a woman’s existence. This is when she ceases to be fertile and monthly menstrual periods have stopped. This is when estrogen levels decrease and ovulation ceases. It can be accompanied by some physical indications in some women and very little symptoms in others. Some women go through night sweat and hot flashes.

Menopause is diagnosed when a woman has not had her period for a span of 12 months. This is not a disease but rather a period in a woman’s life when she is no longer fertile, meaning she no longer produces fertile eggs. She no longer ovulates. The time leading up to menopause is called perimenopause. This is a transition period in a fertile woman’s life when her body goes through slight and sometimes unnoticeable changes. The symptoms of perimenopause can from two up to ten years to complete and the symptoms for each woman is different. Menopause should be regarded as a positive new stage in a woman’s life when she can take the opportunity to take preventative health steps to deter major health risks.

The one major factor that influences menopause is the onset of age. The maturing body of a woman causes the ovaries to slowly lose the ability to manufacture the needed hormones to ovulate. Apart from the natural aging process of a female, there are other factors that can bring about menopause, like medical treatments and surgeries which can bring about early menopause. Some of these situations would include the removal of the ovaries, radiation therapy directed at the pelvis of the female as well as cancer chemotherapy.

A premenopausal woman whose uterus has been removed, or one who undergoes a hysterectomy, appears to have the same symptoms of menopause but the hormonal changes vary slightly. When a woman’s uterus is removed through a hysterectomy, without removing her ovaries, her body is no longer able to menstruate, which would cease monthly periods, however, the hormonal changes that comes along with menopause does not occur.

Many women wonder when menopause actually begins. There is no surefire way of telling in advance when a woman will reach the age of menopause. This is determined when a woman has noticed that she has not menstruated for 12 consecutive months; the onset of perimenopause to the actual occurrence of menopause usually last anywhere from two to eight years. There are some women who transition quicker than others. The experience is quite different from one woman to the next.

The period of transition to menopause up to the period of actual menopause is called perimenopause. This is a period when the estrogen levels in a woman would rise and fall. Perimenopause is when the time nearing menopause commences and the woman may, or may not notice, changes, or “anomalies” in their cycle. During this period, the woman’s ovaries are still functioning, but this has notably decreased. It may still be possible for a woman to get pregnant, even with the onset of perimenopausal symptoms. This is because she may still able to ovulate.

Indications of perimenopause vary from woman to woman. It is identified through the noticeable irregularity of the menstrual cycle. Some of the symptoms of perimenopause are the occurrence of hot flashes and tenderness of the breasts. A woman may also notice the worsening symptoms of PMS. She may notice a lower sex drive and feel fatigued. Other indications of perimenopause are vaginal dryness and irregular menstrual periods. She may also notice urine leakage when she coughs or sneezes. A woman may also experience the urgency of urinating.

Women who are going through perimenopause changes would experience mood swings. Some may have trouble sleeping or suffer from interrupted sleep because of other symptoms that may bother their night rests. If a woman is experiencing any of these symptoms, she will want to see her doctor at the soonest possible time because you want to rule out any other conditions, apart from perimenopause, which may be causing these symptoms. You will want to rule out any other conditions that may be causing some, any or all of these indications since it may not be perimenopause which causes these.

A woman’s menstrual period changes with the approach of menopause. Each woman reports varying degrees of changes. Some woman may experience shorter or longer periods, whilst others notice the changes with lighter or heavier periods. The space between periods may also change noticeably. You may notice an increase or decrease of period frequency. When a woman’s body undergoes the initial process of perimenopause, women would notice getting their period after an extended span of no menstrual occurrence. 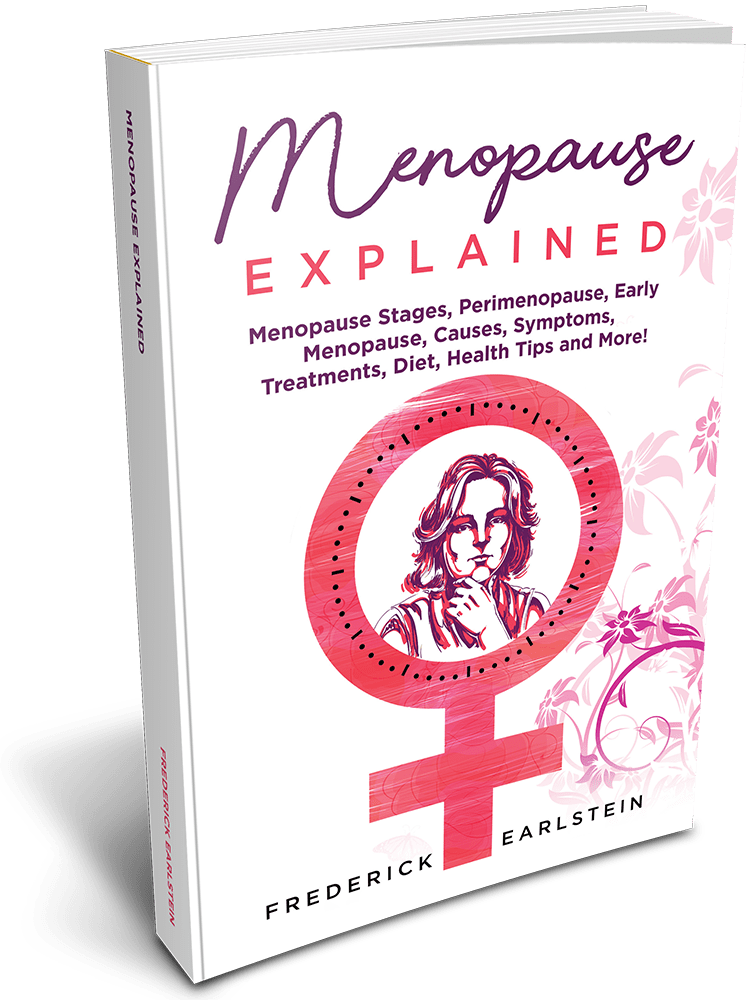