► Chapter Two: Role of Iron In The Body

► Chapter Five: Other Types of Anemia 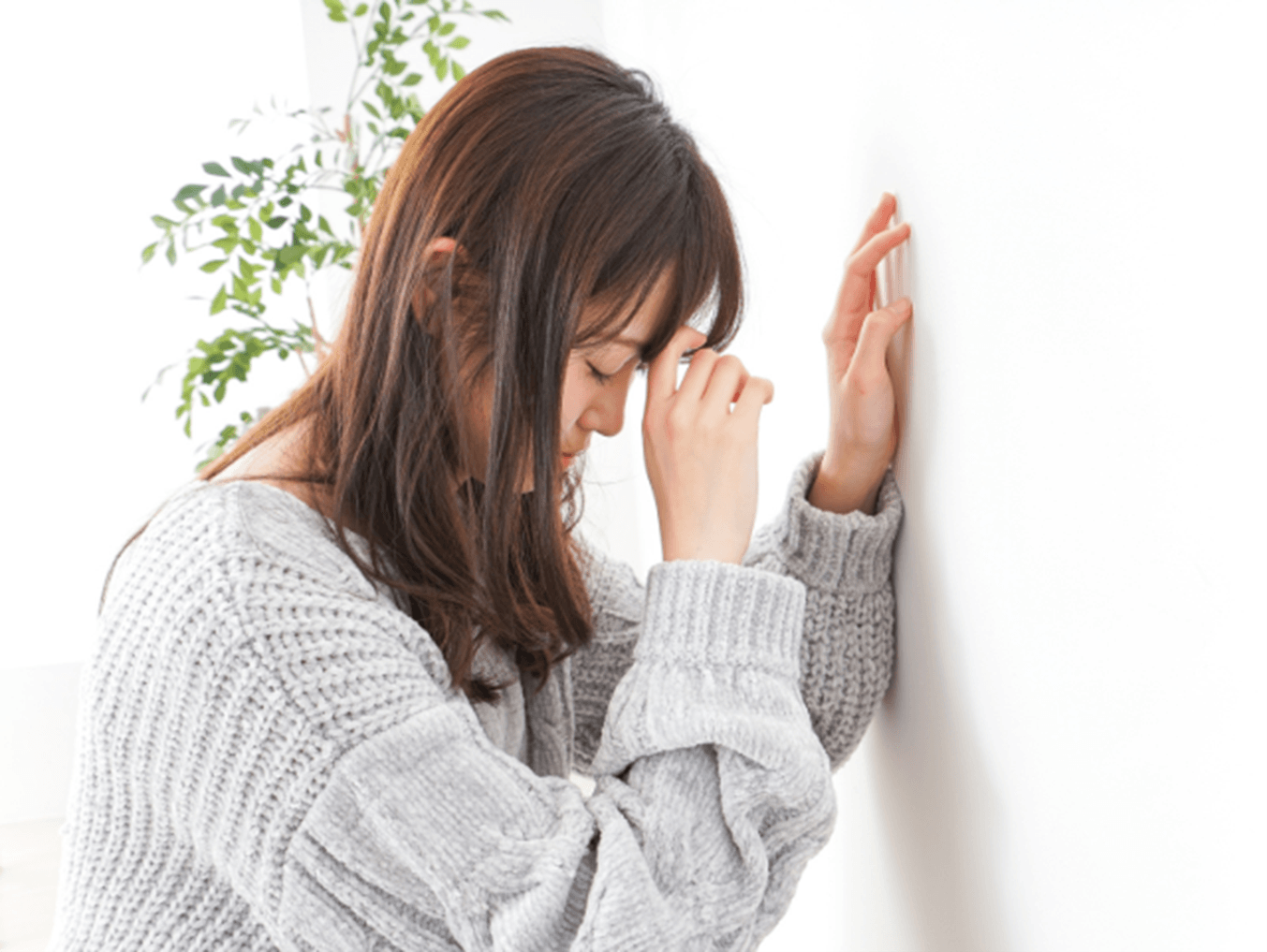 Blood circulates throughout the body and performs various functions. It is responsible for delivering oxygen and nutrients into the organs and cells. It can also remove carbon dioxide from the body. Blood is also responsible for transporting hormones in the body which helps in communicating important messages.

Anemia can be simply defined as a blood disorder. It is a state where the hemoglobin levels, the iron component of the red blood cells that carries oxygen, is insufficient and the body has fewer red blood cells. Many factors can cause this to happen. Anemia can be developed over time or it can be inherited.

Cause Of Lack Of Red Blood Cells

The body needs enough hemoglobin and red blood cell in order to produce iron, vitamin B12 and folate. This is also essential in the absorption of other minerals and nutrients. Here are some of the causes of having very few red blood cells:

Red blood cells can be destroyed even before they reach the end of their normal lifespan which is about 120 days. Sometimes too many red blood cells are destroyed that the bone marrow cannot quickly replace them.

Losing Too Many Red Blood Cells

The third most common way for people to develop anemia is through blood loss. Severe blood loss can also lead to low iron levels in the body. Without iron, the body is unable to create sufficient red blood cells and the cells that the body is able to create contain less hemoglobin. Heavy menstrual bleeding can cause excessive blood loss for women. Ulcers and bleeding in the digestive tract can also cause anemia.

Other Types of Anemia

Anemia sadly affects more than 30% of the world’s population. According to WHO, 42% of children below 5 and 40% of pregnant women globally are anemic. More than two billion people globally and over three million Americans have anemia.

An anemic person does not have enough red blood cells in their body. While the drop in red blood cells could result from different reasons, iron deficiency anemia is the most common type of anemia. However, there are other types.

Iron deficiency anemia might be the only type of anemia that you know. But, other types can be inherited or acquired. Let’s examine some of these other types of anemia.

This anemia results from acquired or inherited diseases. The diseases cause deformed red blood cells, making them easily destroyed in tight spaces such as capillaries, reducing their life span.

Sickle cell anemia is one of the genetic forms of this condition.

This anemia results from a malfunction of bone marrows, causing inadequate production of red blood cells. This condition can be congenital (from birth) or acquired (radiation and other chemicals like insecticides). It is also called bone marrow aplasia (failure).

This anemia is caused by folic acid, intrinsic factor, and vitamin B12 deficiency leading to the slow development of erythroblasts in the bone marrow. These red blood cells are called “megaloblasts” as they are large with odd shapes.

Pernicious anemia is strictly caused by a lack of intrinsic factor which allows for the absorption of vitamin B12. The lack of vitamin B12 makes it impossible to develop healthy red blood cells.

You might have noted that these types of anemia are either inherited or acquired. They are all also caused by one factor or the other.

Now that you know some of the basics about what anemia is and how it can affect you, you may be ready to learn more about how it is diagnosed. In this section, you will learn the basic tests that doctors use to diagnose anemia. If you think you or a loved one may have this condition, it will be important for you to know what process your doctor will go through to make the diagnosis.

The first thing any doctor should do is take a detailed medical and family history.

Many medical conditions – including some forms of anemia – are hereditary, so it is important to know whether the condition runs in your family. While taking your medical history, your doctor may ask you if you have experienced any of the common signs and symptoms of anemia. He may also ask about conditions that have been linked to or known to cause anemia.

During the medical history portion of your exam, it is important that you give your doctor all the details he needs. There may be things that you do not think are relevant but could actually help your doctor make a diagnosis or at least influence his chosen course of treatment. Be sure to let your doctor know about any medications you are taking and if you have made any recent changes to your diet or lifestyle. 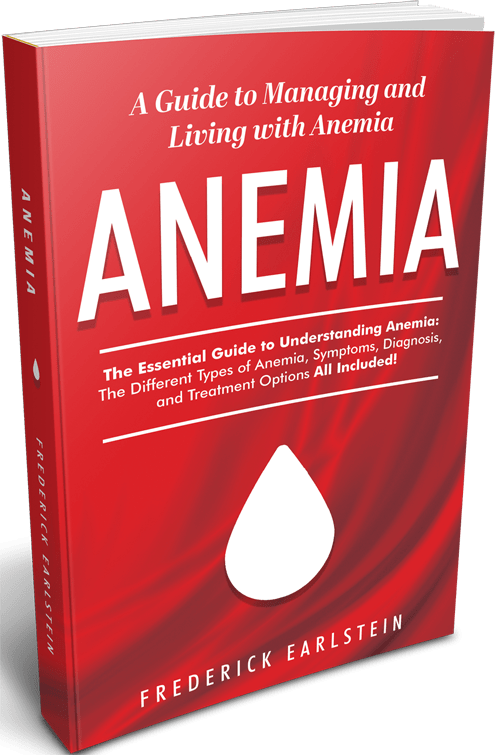